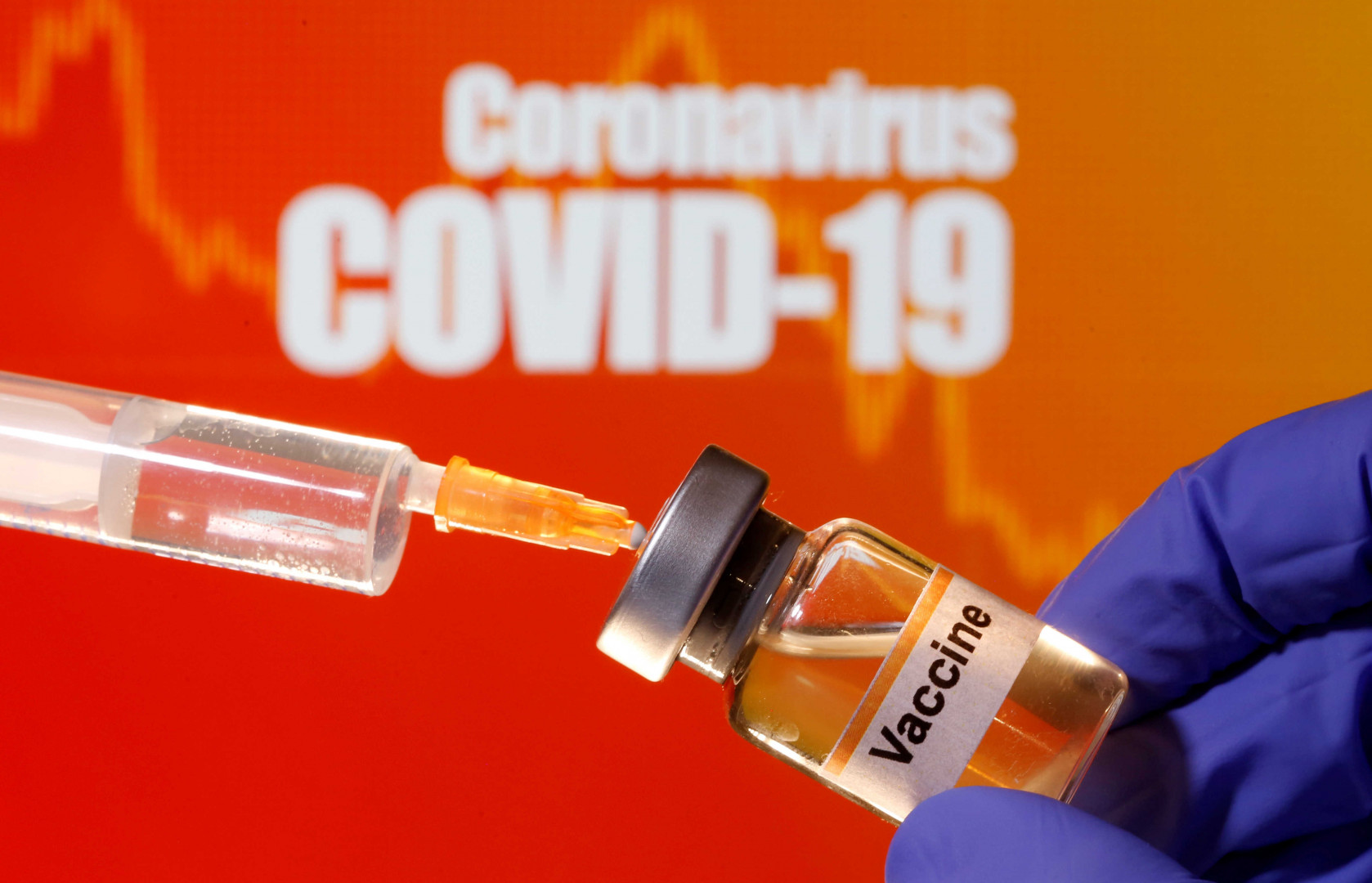 Shafaq news/ in USA, a group probably never heard of holds powerful sway over which coronavirus vaccines will end up on the market.

CNN reported that Members of a Data and Safety Monitoring Board (DSMB) are the only ones who get to look under the hood while a trial is ongoing. They know who has been given a Covid-19 vaccine, and who has gotten a placebo. The very doctors running the trials, the pharmaceutical companies that developed the vaccines, and even the US Food and Drug Administration don't know.

Armed with that secret, only the DSMB can monitor how safe and effective a vaccine is shaping up to be.

“One word from the DSMB and a trial can be stopped. That's what happened to the AstraZeneca trial in early September after a study participant developed neurological symptoms. Shortly after, it came to light that the same trial had been paused briefly in July for similar reasons. While the vaccine trial resumed in the UK, it is still on pause in the US.” CNN said.

Earlier this year, the National Institutes of Health appointed a common DSMB to monitor Covid-19 vaccine clinical trials that are being funded by the federal government under Operation Warp Speed. This DSMB has 10 to 15 members with specialties including vaccine development, statistics and ethics.

“It's not a glamorous or public-facing job.” CNN said, “They're paid only ust $200 per meeting and there are no press conferences, no TV interviews, no fame and no glory.”

That's because members' names aren't typically revealed while trials are in progress to shield them from external pressures.

There's a lot at stake. They scrutinize the data carefully. One word from them, and a vaccine's chances of coming to market could be squashed. Millions of dollars spent on research and development could all be for naught.

The job of the DSMB, as the name suggests, is to monitor the data that comes out of clinical trials.

In clinical trials, there can be thousands, or tens of thousands, of study participants. Some are randomly assigned to receive an intervention -- in this case, the vaccine -- and some receive a placebo.

The studies are what's called "double-blinded." The participants don't know which they're getting, and neither do the doctors running the trials.

If a study volunteer has what appears to be a side effect or "adverse event," the DSMB can then looks and see if they received the vaccine or the placebo.

“If it was a placebo, it’s one of these random things,” Susan Elenberg, a member of the DSMB associated with Covid-19, told CNN Chief Medical Correspondent Dr. Sanjay Gupta. “If it was a vaccine, it might still be random, but people have to squeeze their hands and think about how likely a vaccine can cause this kind of event. “

If these events are of sufficient concern, DSMB recommends that the study be discontinued for safety reasons. In clinical trials of the Covid-19 vaccine, the risk is particularly high and can eventually be given to millions of healthy people. This is different from clinical trials involving people who are already ill and have few options.

DSMB also checks for effectiveness at predetermined intervals. If a vaccinated person gets sick almost as often as a placebo vaccinated person, that is not a good sign. The board can recommend that the trial be suspended because it is “useless.”

They could also look at the quality of the data, Elenberg said. DSMBs play an important role in the event of lack of data, dropouts of participants, or inadequate testing.

“Most of the time, the Data Surveillance Commission will say, “Everything looks good, keep going,'” Elenberg said. “But sometimes-you don’t know when … you have to make difficult decisions, and that’s the value of these committees.”

Conversely, if the vaccine appears to be working very well, DSMB recommends that the sponsor submit an application to the FDA prior to the formal completion of the trial in order to bring it to market more quickly.