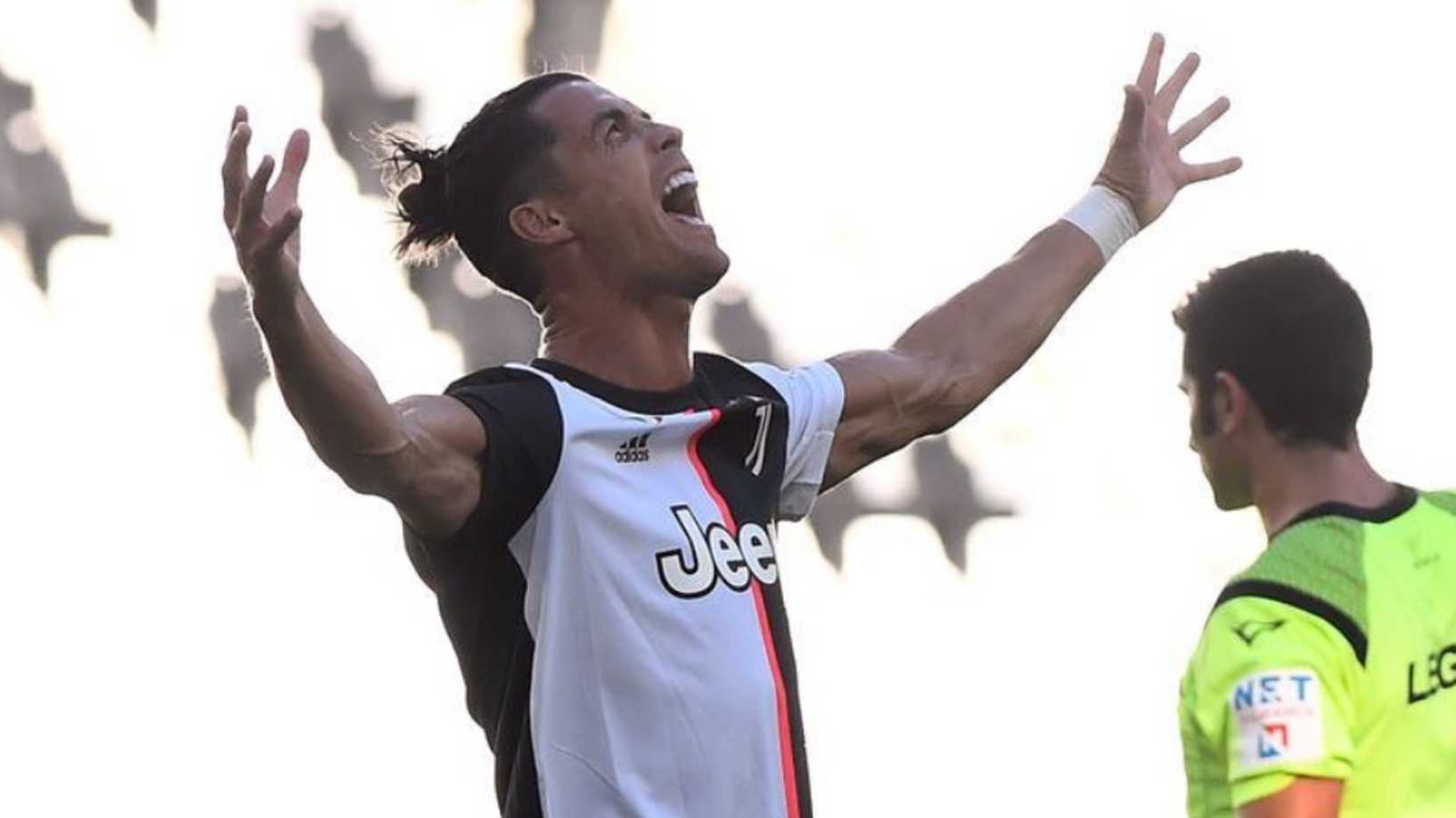 Shafaq News / Portuguese star Cristiano Ronaldo probably violated the health protocol by joining his country’s national team at a time when his Italian team, Juventus, was in quarantine.

Vicenza Spadafora said in a statement to Radio UNO in response to a question about whether Ronaldo violated the health procedures by going to Portugal and returning from it, “Yes, I think he did so".

The local health authorities in Turin called on the judiciary to open an investigation into this case after the departure of Ronaldo and some international stars to join their national teams, while all Juventus players were isolated in a hotel after it was found that two of their colleagues were infected with Covid-19.