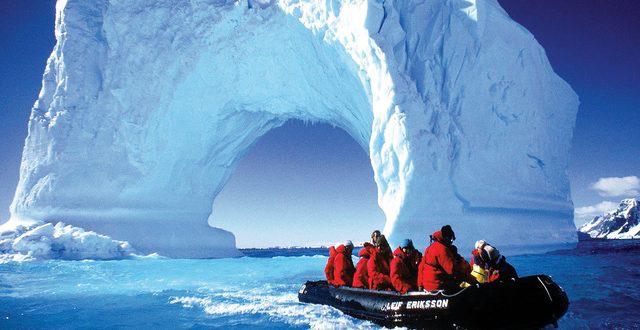 Shafaq News/ Coronavirus has infected a Chilean military and research base in Antarctica – meaning the infection has now spread to every continent.

The outbreak has been traced to the delivery of supplies from the Naval vessel Sargento Aldea which arrived from Chile on November 27.

When the boat returned to the port of Talcahuano in Southern Chile on December 16, three of the 208 crew members tested positive for Covid.

Several more cases from the boat had already been detected after it docked at Punta Arenas on December 10, according to the Chilean Navy.

The Navy say that every precaution was taken before setting sail to Antarctica, with all of the crew coming back negative after swab tests.

At the O'Higgins base, 26 army personnel have been infected along with 10 contractors who were doing maintenance work on the facility.

The Chilean Army said all non-essential staff at O'Higgins had been flown back home.

The base is thought to be able to accommodate around 60 people, a mixture of military personnel and a small number of civilian scientists.

The base is one of 13 Chilean bases in Antarctica of a total of 70 international research bases at the South Pole.

Americans With Weak Immune Systems Will Get Three Covid-19 Shots