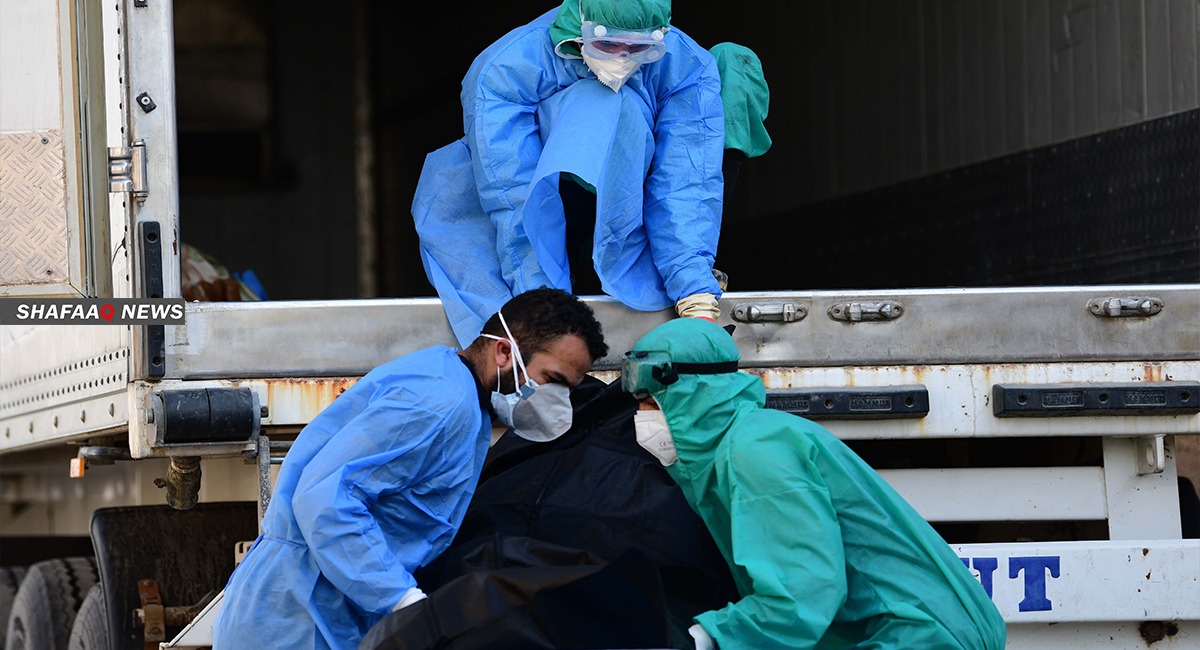 Shafaq News / so far, more than 800 thousand fatalities were registered worldwide according to a census by AFP.

Covid-19 infections have been recorded in more than 210 countries and regions since the first discovered in China in December 2019.

Covid-19 continues to infect more people in the world, in the absence of an effective vaccine, while Russia recently announced the registration of the first against the virus; the announcement was met with widespread skepticism from Western countries and scientists.

The Russian vaccine was criticized because it did not pass the three stages of clinical trials, and was satisfied with a limited sample of volunteers, which is not sufficient in the field of vaccines.

Earlier Friday, the World Health Organization expressed its hope that the world would be able to contain the epidemic within two years.

The Director of the World Health Organization, Tedros Adhanom Ghebreyesus, told reporters in Geneva, "We hope to end this pandemic in less than two years," stressing that “the new Corona virus can be controlled much faster compared to the deadly 1918 Spanish flu pandemic.”

He added that "by obtaining vaccines, I believe that we can end the pandemic in less time than it took the 1918 flu."

Pfizer says it's time for a Covid booster; FDA and CDC there is no need

Covid will be with us FOREVER