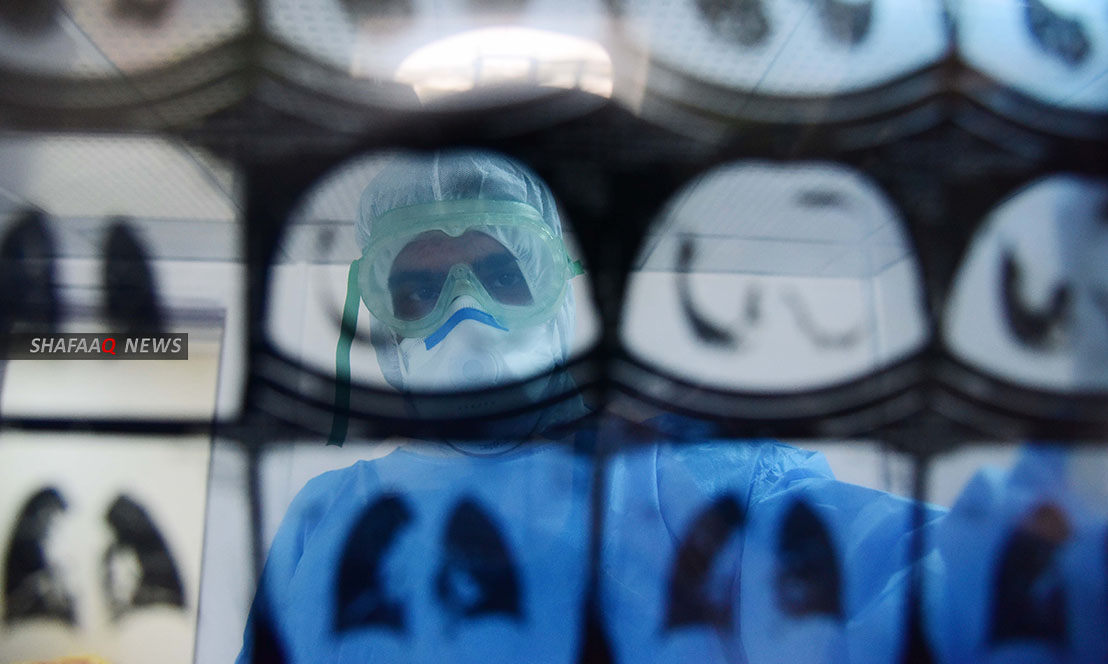 Shafaq News / so far, about 20 million cases were registered worldwide and about 731000 died.

Covid-19 infections have been recorded in more than 210 countries and regions since the first discovered in China in December 2019.

Meanwhile, Iran which is experiencing a second wave of the Corona virus which has infected about 326,000 cases and led to 18500 fatalities have been recorded.

After covid-19 pandemic: British Escape to the villages