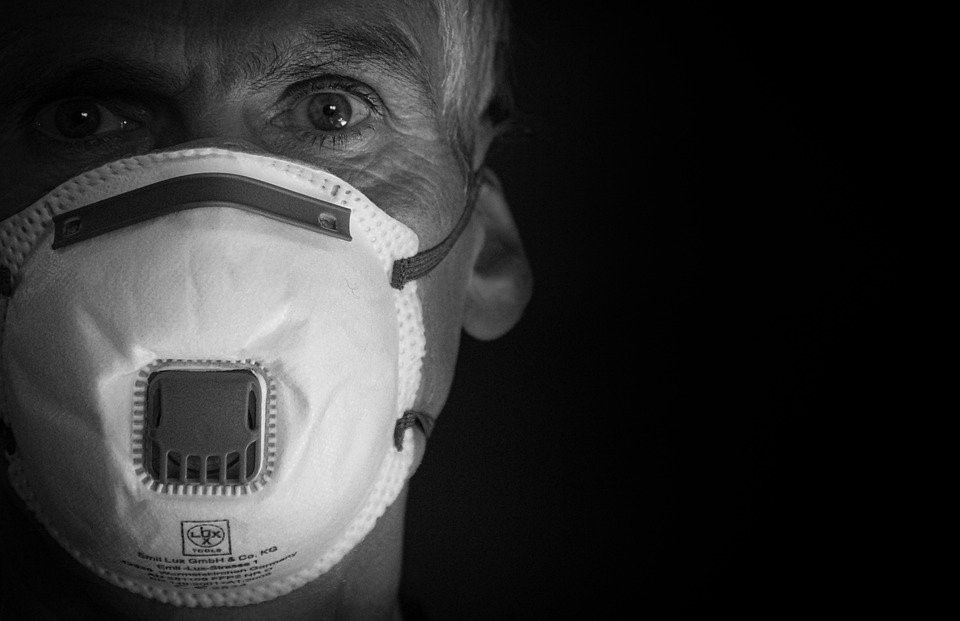 Shafaq News / the world reported its biggest daily jump in coronavirus infections with more than half a million cases.

The global daily infections increased about 25% in less than two weeks most are noted in the western and Latin America countries, as the world recorded more than 400,000 cases per day for the first time last Friday.

Many countries have effectively followed strict measures, closed their borders and asked people to stay in their homes.

Since the beginning of the pandemic, more than 45 million cases, and more than 1 million and 180 deaths have been recorded.

Europe, North America and Latin America recorded more than 66% of global cases and more than 76% of deaths.

A Reuters tally showed that new daily infections in Europe have doubled over the past two weeks, to record more than 250,000 cases for the first time last Wednesday.

In the same context, The United States continues to top global infections with 8.9 million cases, along and 228,000 deaths.

What to know about the New Covid-19 Variant

COVID-19 Pandemic Could Prolong for another Year, Report said