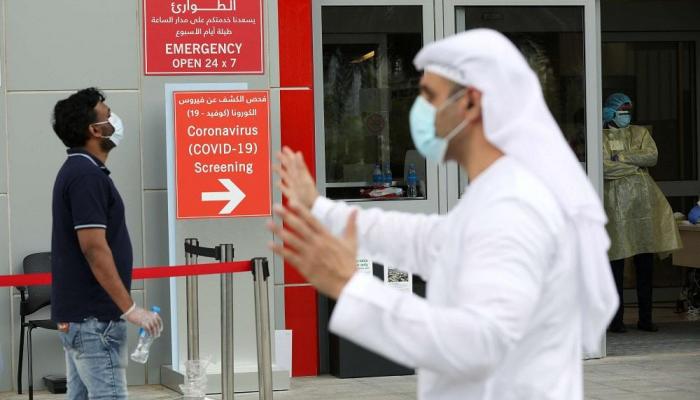 Shafaq news/ The United Arab Emirates could reintroduce a de-facto overnight curfew in some areas of the country if there are a high number of COVID-19 infections there, a government official said.

The Gulf Arab state has seen the number of cases rise this week to over 400 for the first time since mid-July, including 461 infections and two deaths in the 24 hours to Thursday.

Asked if the national sterilization program, which had included a night time curfew, could again be enforced, an official spokesman told Emirates TV, “Yes, that’s possible in certain areas where we observe high infection cases.”

NCEMA, which posted a clip of the interview on its Twitter page late on Thursday, could not be immediately reached for comment outside business hours.

The regional business and tourism hub on June 24 removed a nationwide curfew in place since mid-March and commercial businesses and public venues have gradually reopened.

Health minister Abdul Rahman Bin Mohammed al-Owais on Tuesday warned the number of cases could rise after an “alarming” increase over the previous two weeks.

The UAE has recorded 65,802 infections and 369 deaths. The government does not disclose where in the country of seven emirates, or states, the infections or deaths have taken place.