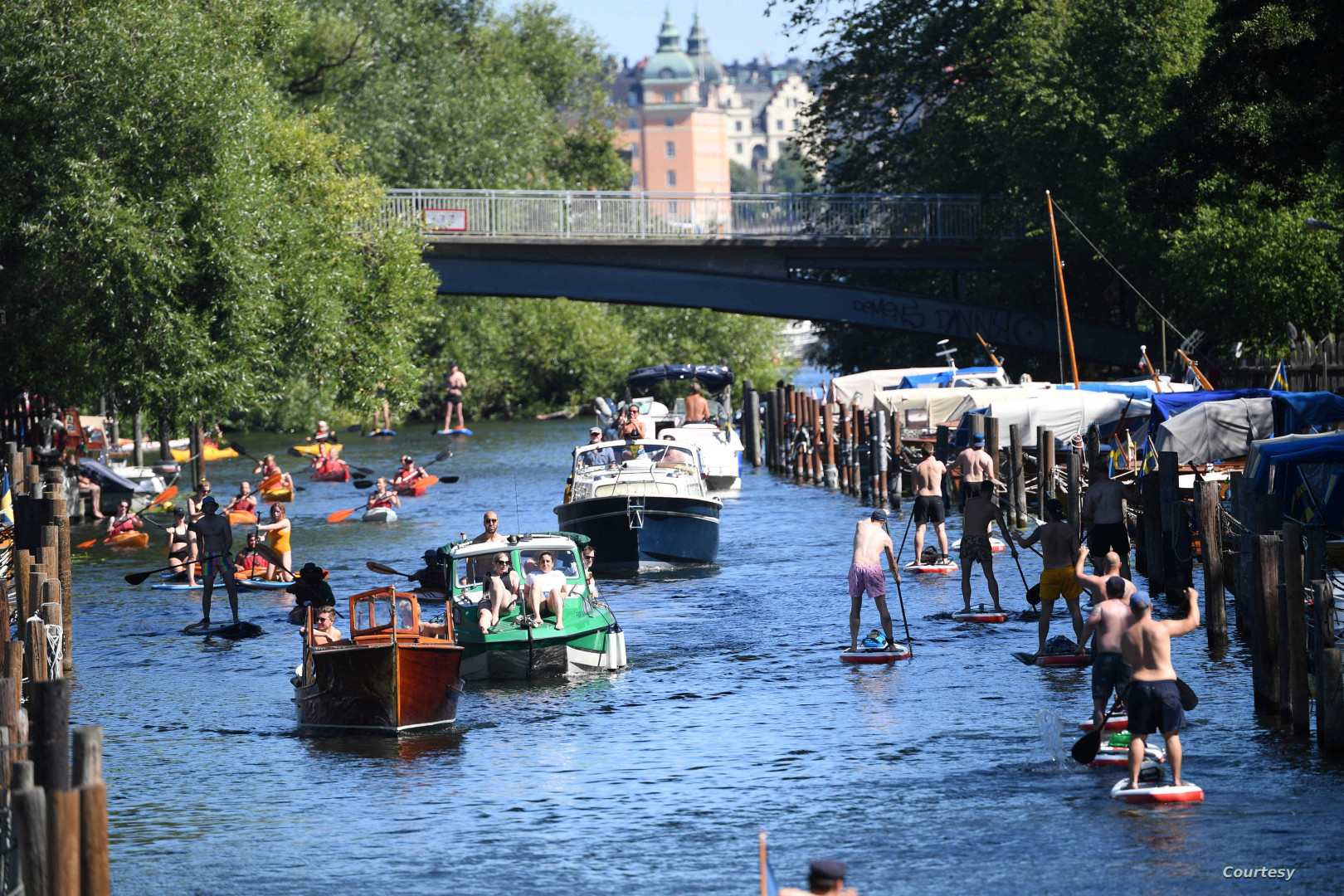 Shafaq News / Sweden monitored the highest death toll in six months for the first time in 150 years, with 4,500 deaths until June, linked to Covid-19 out of 51,405 deaths, according to Daily Mail newspaper.

Unlike many countries, since the beginning of the outbreak, Sweden has not imposed significant closures to prevent the pandemic.

The latest toll for the period between January and June is the highest since 1869, when 55,431 people died, most likely due to famine.

According to official statistics, Sweden records a 10 percent increase compared to the average witnessed in the past five years.

The month of April alone witnessed an increase of 40 percent from the average due to the high numbers of Covid-19 deaths.

Despite its high rates, the death toll per capita in Sweden remains lower than other countries such as the United Kingdom, Italy and Spain.

Sweden’s handling of the health crisis sparked controversy in health groups due to the authorities preference for adopting the principle of herd immunity, rather than taking common preventive measures.

Sweden prohibits gatherings of more than fifty people, but during the crisis, the Swedes were able to visit restaurants, go shopping, and gyms, and it also allowed children less than 16 years to go to school.

Since the beginning of the crisis, Sweden has detected 85,810 cases, of which 5805 have died, according to the Johns Hopkins University Observatory for the outbreak of the epidemic around the world.

South Asia: Sharp rise in child and maternal deaths due to COVID-19