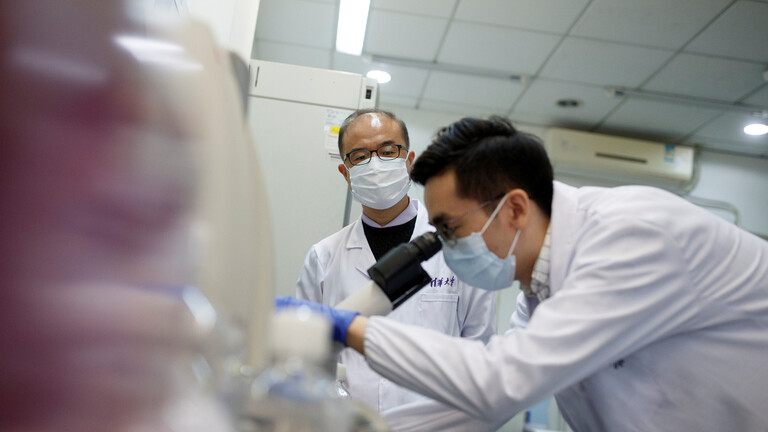 Shafaq News / The National Health Committee of China said on Wednesday that the country recorded 101 new cases of Covid-19 yesterday, which is the highest number in more than three and a half months.

“Among the cases, 89 are in Xinjiang, 1 in Beijing, and 3 of people coming from abroad,” the committee said in a statement.

Covid-19: WHO says last week was one of the worst