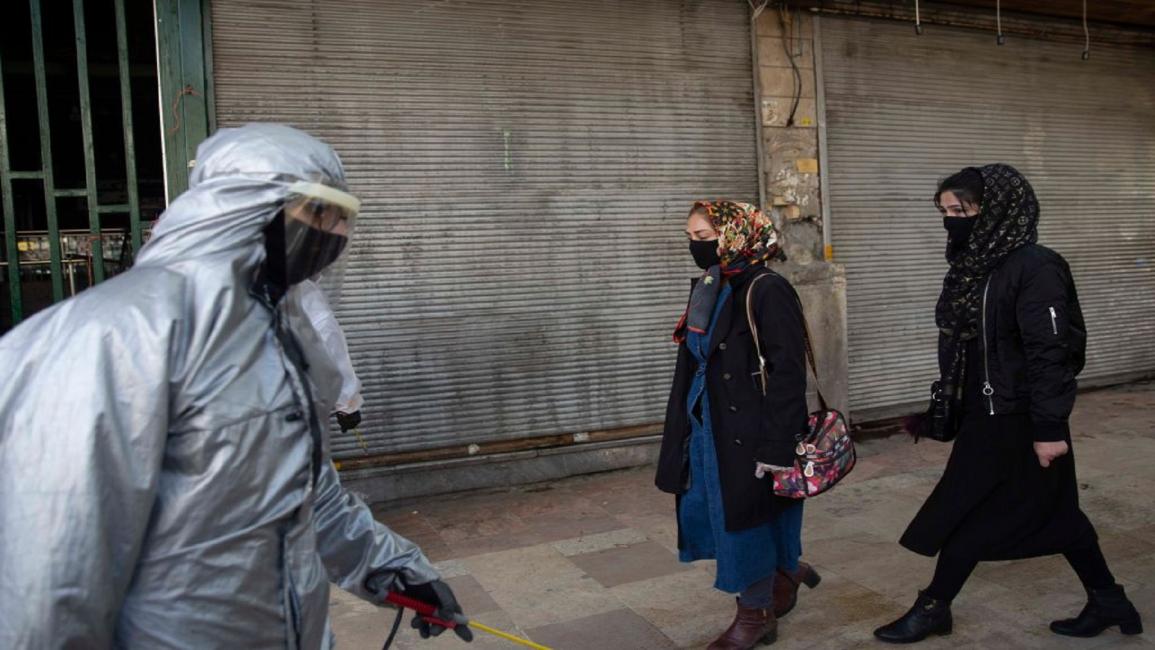 Shafaq News / The spokeswoman for the Iranian Ministry of Health, Treatment and Medical Education, Sima Sadat Larry announced on Monday that during the past 24 hours, Iran has recorded 2247 new cases and 165 new deaths.

The spokeswoman added that since the beginning of the outbreak, Iran registered:

7 signs may indicate that you contract Covid-19 without knowing

WHO: Record weekly jump in COVID-19 cases but fewer deaths