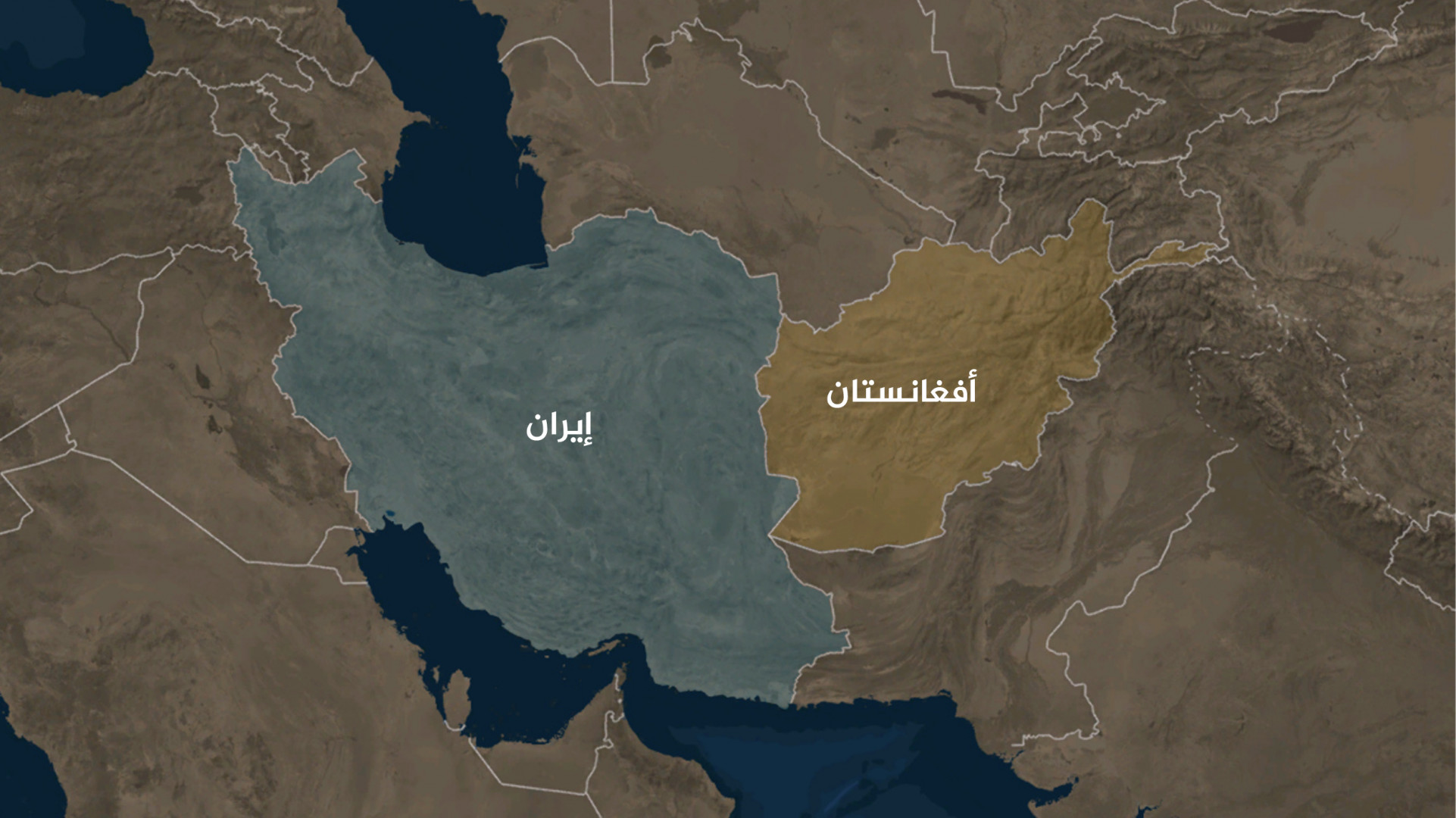 "The clashes ended and Iran is discussing the dispute over the border with the Taliban," Tasnim said, adding that reports over the capture of an Iranian border camp by the Taliban were false.