COVID variants found in dozens of countries, WHO said 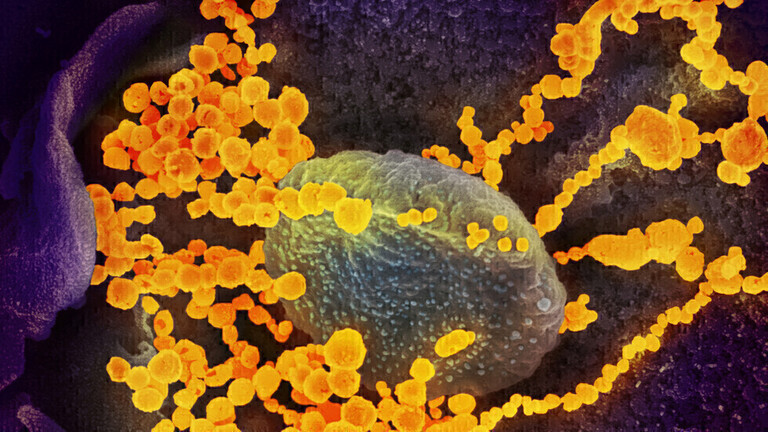 Shafaq News/ A highly infectious mutation of the variant coronavirus first recorded in the United Kingdom last December has spread to tens of countries, according to the World Health Organization (WHO).

The UK-identified variant VOC 202012/01 has been found in 50 countries, territories and areas, the United Nations body said in its weekly report on the pandemic.

Meanwhile, a South African virus strain, 501Y.V2, has been found in 20 countries, territories, according to the WHO.

“From preliminary and ongoing investigations in South Africa, it is possible that the 501Y.V2 variant is more transmissible than variants circulating in South Africa previously,” WHO’ weekly report stated.

“Moreover, while this new variant does not appear to cause more severe illness, the observed rapid increases in case numbers has placed health systems under pressure.”

Fears over the increased transmissibility of the new variants are prompting fresh lockdowns and extra measures to contain COVID-19.

Most of the vaccines being rolled out around the world train the body to recognise that spike protein and fight it.

British scientists have said the variant found in the UK – which has become the dominant type in parts of England – still seemed to be susceptible to vaccines.

The South African strain is causing more concern, however, due to an additional mutation that has scientists on edge, one named E484K, which may render certain vaccines less effective.

The WHO also noted on Tuesday that a third new coronavirus variant “of concern”, found in Japan, needs further investigation.

The WHO said the new variants showed the importance of increasing diagnostic capacity and systematic sequencing of the virus.

“Research is ongoing to determine the impact of new variants on transmission, disease severity as well as any potential impacts on vaccines, therapeutics and diagnostics,” the organization said.

“The more the SARS-CoV-2 virus spreads, the more opportunities it has to change. High levels of transmission mean that we should expect more variants to emerge,” it added.

SARS-CoV-2 is the virus that causes COVID-19 disease. Viruses constantly undergo minor changes as they spread from person to person.

Jordanian Amman isolates buildings and a hotel due to covid-19