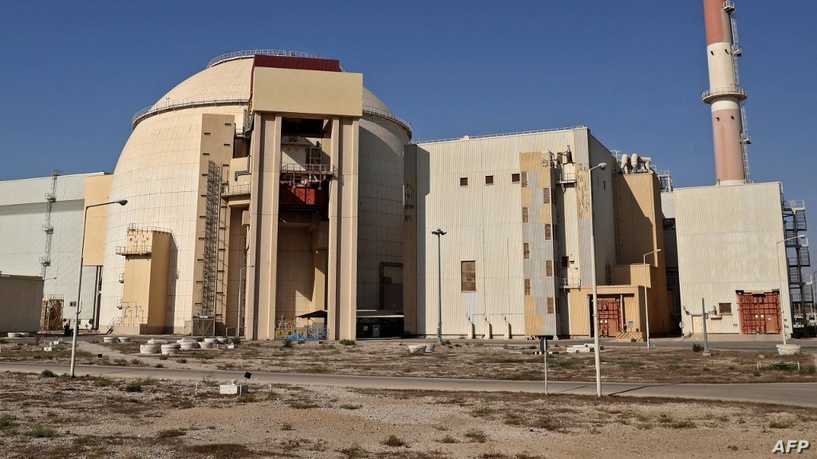 Shafaq News/ As part of an effort to revive the international nuclear deal with Iran, Russia has discussed a possible interim agreement with Iran in recent weeks that would involve limited sanctions relief in return for reimposing some restrictions on Tehran's nuclear program, U.S. officials told CNBC.

The sources said the U.S. is aware of Russia's proposal to Iran, which comes as concern grows within the Biden administration that time is running out on negotiations between Iran and world powers over a full return to the 2015 nuclear deal, called the Join Comprehensive Plan of Action or JCPOA. The Trump administration withdrew the U.S. from the deal in 2018, and Iran is reportedly closer than ever to attaining the ability to manufacture nuclear weapons.

While the officials and people familiar with the discussions said Russia's talks with Iran about an interim deal have been conducted with the knowledge of the U.S., senior Biden administration officials distanced the U.S. from the Russian effort.

Iran has so far rejected the proposal presented by Russia, the officials and other people familiar with the discussions said. The Iran Permanent Mission to the United Nations said on Friday that Tehran does not want an interim deal, and declined to discuss specifics of the Russian proposal.

Any new agreement separate from the JCPOA could trigger a review by Congress.

As such, if an understanding were to be reached on an interim Russian proposal, the U.S. and other governments likely would portray it as a first step toward a full return to the 2015 accord, and not as a new or separate agreement, the sources said.

A senior Biden administration official said an interim "arrangement" is not under serious discussion.

"Though we cannot speak for any discussions that may have taken place between Russia and Iran, at this stage we are certain that no such interim arrangement is being seriously discussed," the official said. "Regarding an interim deal, we will not negotiate in the press or comment on specific claims about the negotiations. Our timeline is based on a technical assessment of Iran's nuclear progress rather than a temporal clock."

The Russian government did not immediately respond to a request for comment.

On Friday, Secretary of State Antony Blinken urged Russia to use its influence on Iran. "If a deal is not reached in the next few weeks Iran's ongoing nuclear advances will make it impossible to return to the JCPOA, but right now there's still a window, a brief one," Blinken said after meeting with Russian Foreign Minister Sergey Lavrov in Geneva.

"Russia shares our sense of urgency, the need to see if we can come back into mutual compliance in the weeks ahead, and we hope that Russia will use the influence that it has and relationship that it has with Iran to impress upon Iran that sense of urgency."

Under one draft interim agreement that sources said Russia presented to Iran, Tehran would be required to stop enriching uranium up to 60 percent purity and dispose of its current stockpile, possibly by exporting it to Russia, along with other restrictions. In exchange, the Iranian government would receive access to billions of dollars in oil revenues frozen in foreign bank accounts, including in South Korea, the sources said.

The discussions between Russia and Iran have taken place on the sidelines of formal talks in Vienna between Iran and world powers that are aimed at all parties returning to the 2015 nuclear deal, according to the two U.S. officials, one Congressional official, according to the sources.

Negotiations in Vienna have been complicated by Iran's insistence that it will not hold direct talks with U.S. officials. Instead, the Americans have had to communicate with their Iranian counterparts via European diplomats. The Biden administration has said Iran's stance has slowed down the discussions and it has urged Tehran to reconsider its position.

"We would be in favor of speaking directly with the Iranian delegation and believe it would be more productive, however, Iran has not agreed," the senior administration official said.

A Houthi leader mocked the Saudis talks with Iran