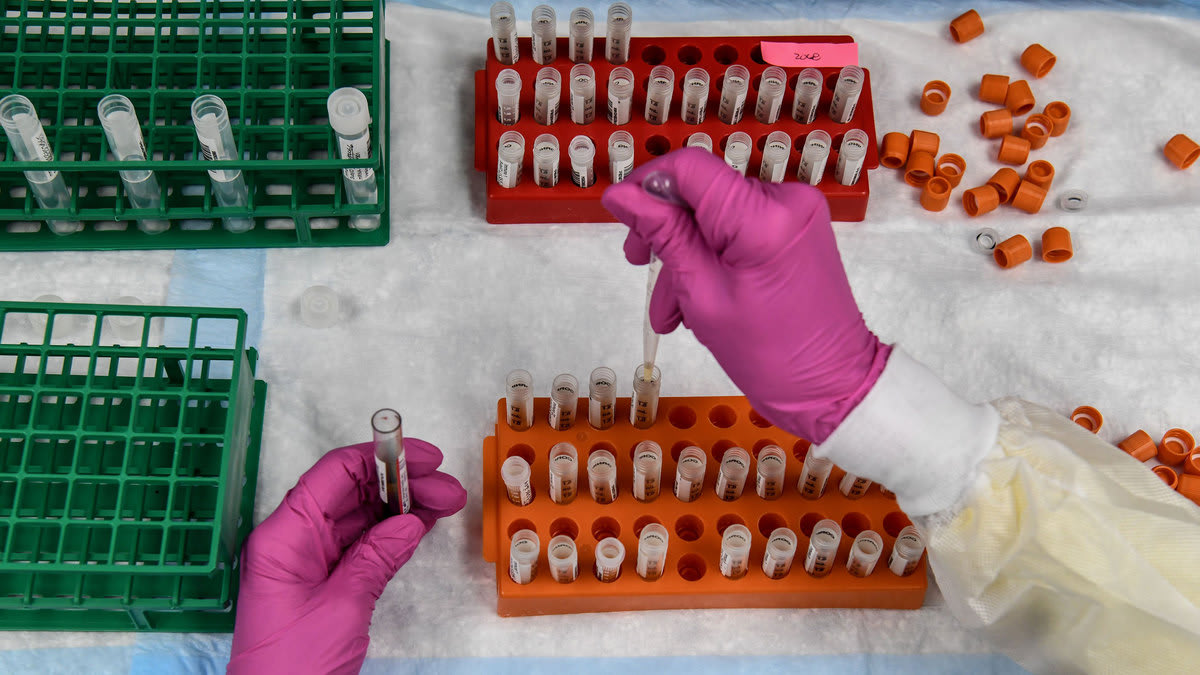 Shafaq news/ A new study has found a strong correlation between vitamin D deficiency and COVID-19, though researchers say that doesn’t mean loading up on so-called sunshine pills will protect you from the virus.

Researchers from the University of Chicago looked at 4,314 patients who were tested for the coronavirus, and then zeroed in on those who had their vitamin D levels checked in the past year.

“People whose vitamin D levels were insufficient, meaning low level and not adequately treated, were about 77 percent more likely to test positive for COVID than people whose levels were adequate,” lead researcher David Meltzer told The Daily Beast.

The study, published Thursday by the Journal of the American Medical Association, notes that about half of the U.S. population has low vitamin D. But the deficiency is more prevalent in Black and Hispanic people, residents of northern cities, older people, nursing home residents, and health care workers—all of whom are disproportionately afflicted by COVID-19.

It’s not a complete shock that vitamin D—available by sun, supplement, and diet—could be a factor in COVID-19. It’s been previously found to be protective against respiratory tract infections—many of which are caused by other kinds of coronaviruses than the one that triggered the global pandemic.

It is mentioned that previous studies found that vitamin D protects against respiratory infections caused by other types of coronaviruses other than those that caused the global epidemic.

While the results of the study are promising, the researchers say they are still far from knowing how this should be applied into daily life, as the study did not prove that consuming more vitamin D would reduce the chances of infection or transmission of the emerging coronavirus.

The study authors said, "We do not know the correct amount of vitamin D."

Eating too much vitamin D can be harmful, with side effects including kidney damage and heart problems, so researchers say the safest way to make sure you get enough is to get outside during the day.