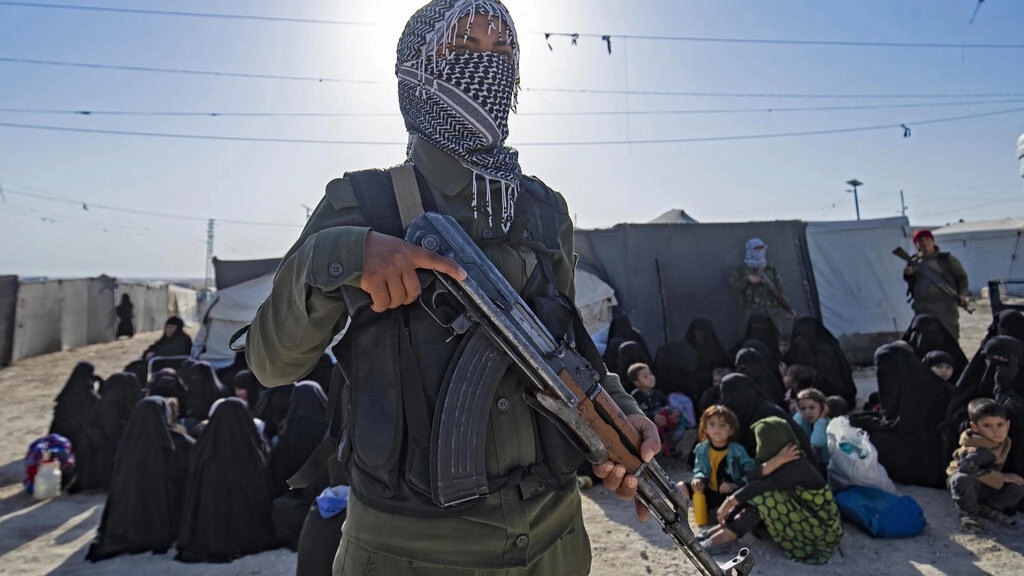 Shafaq News/ On Friday, four ISIS members were killed while attempting to attack the al-Hol camp in Syria.

One of the vehicles blew up 20 km east of Al-Hol, then the Syrian Democratic Forces (SDF) at the site where a terrorist blew up himself, another was shot dead by SDF forces, and a third person was arrested.

Cl. Buccino added that clashes erupted with four terrorists in another car, carrying 50 kilograms of explosives, which resulted in the death of all members.