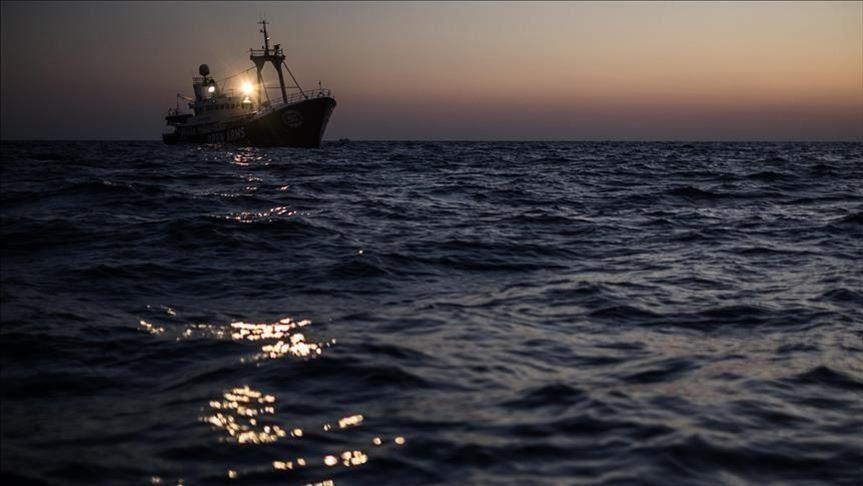 Shafaq News / A ship reportedly came under attack off the coast of Oman in the Arabian Sea, a British military group said Friday, offering few other details.

The brief statement from United Kingdom Maritime Trade Operations said an investigation was underway into the incident, which it described as happening late Thursday night just northeast of the Omani island of Masirah. The location is over 300 kilometers (185 miles) southeast of Oman’s capital, Muscat.

The statement did not elaborate, other to say that it suspected the attack did not involve piracy. Earlier on Thursday, the British military group had said it was investigating another unexplained incident in the same area, but it did not elaborate.

The incident comes amid heightened tensions over Iran’s tattered nuclear deal and as negotiations over restoring the accord have stalled in Vienna. Since then-President Donald Trump unilaterally withdrew America from the accord in 2018, there have been a series of ship attacks in the region suspected to have been carried out by Tehran.

Oman expresses hope to reach a comprehensive settlement on Yemen

Britain has trained the armies of countries that "violate human rights", an Indian website reports