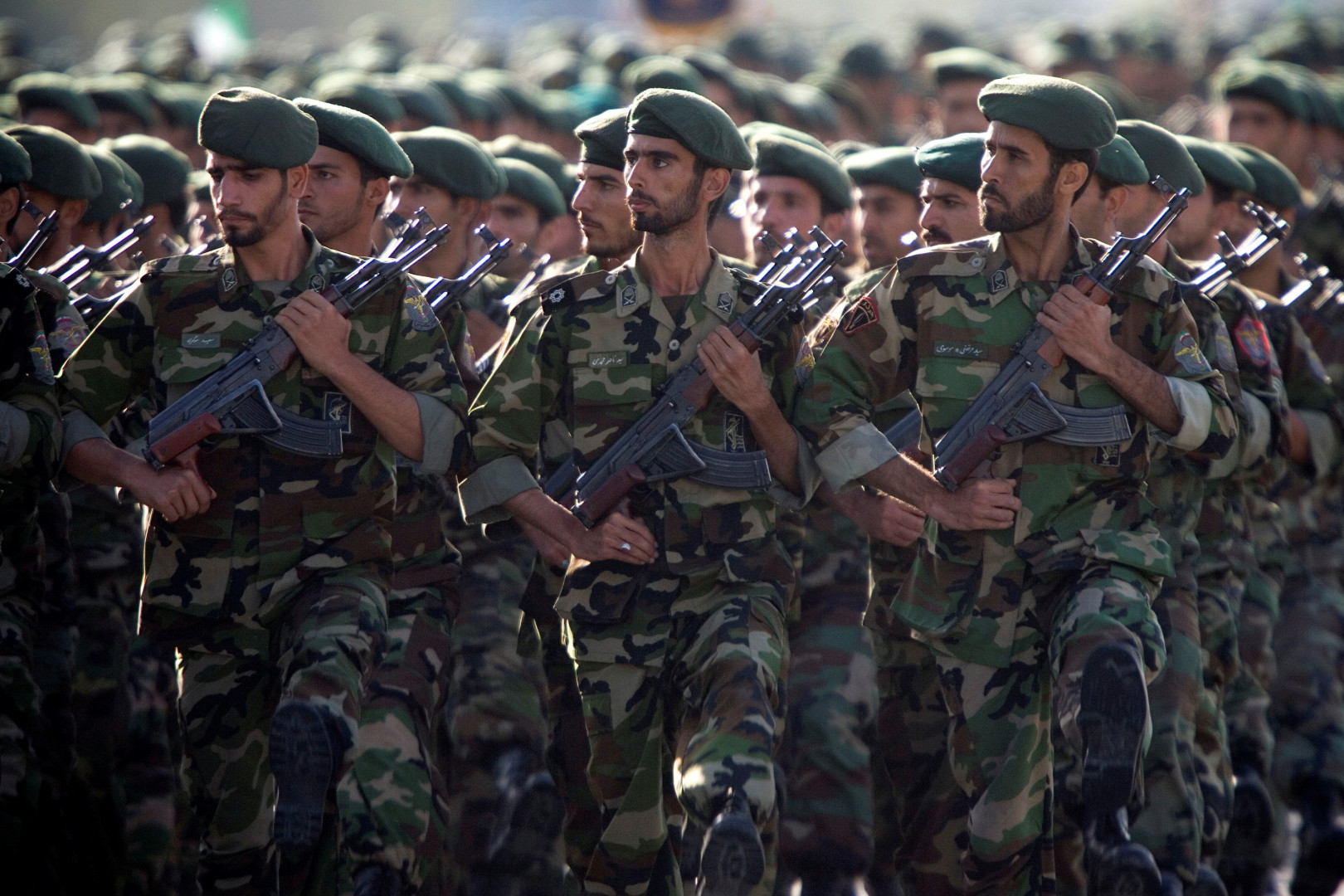 According to The Independent, The House of Commons foreign affairs committee argued in a new report that the influential branch of the Iranian military should face sanctions.

The US, along with Saudi Arabia and Bahrain, already classify the IRGC as a terrorist organization.

But the committee's report also says the UK government should work with the US to encourage Iran to play a "positive, constructive and predictable role" as a regional power.

They say the UK's strategy should send a clear message that "Iran's destabilizing activities are unacceptable because they adversely impact the region and its people, but that, when the time comes, the door is open for diplomacy."

Referring to the IRGC, committee chairman Tom Tugendhat said, "The group's destructive philosophy and violence within Iran and across the region make a compelling case for it to be singled out for sanction."

They cite the IRGC's "clear and enduring support for terrorists and non-state actors working to undermine stability in the region".

The guard was founded as an ideological militia to defend Iran's Islamic Republic. It has since grown in influence and has a wider social and economic role, including running media outlets and businesses.

Iran has been intervening in the Syrian civil war and has provided significant support for the country's embattled regime, which it views as a key ally in the region.

The MPs also call for the UK to work with the UN to develop a definition of "state hostage taking" to address cases like Nazanin Zaghari-Ratcliffe, who has been held by Iranian authorities since 2016.

Iran says the British national is being held on spying charges, but her supporters say she is being used as a bargaining chip in a dispute between the UK and Iranian governments.

Tugendhat said: "The UK Government must call the arbitrary detention of foreign nationals what it is hostage taking.

"The charges, trials and convictions of British citizens on Iranian soil are a parody of a justice system. Using young mothers and retirees as bargaining chips and leverage is an unacceptable form of diplomacy.