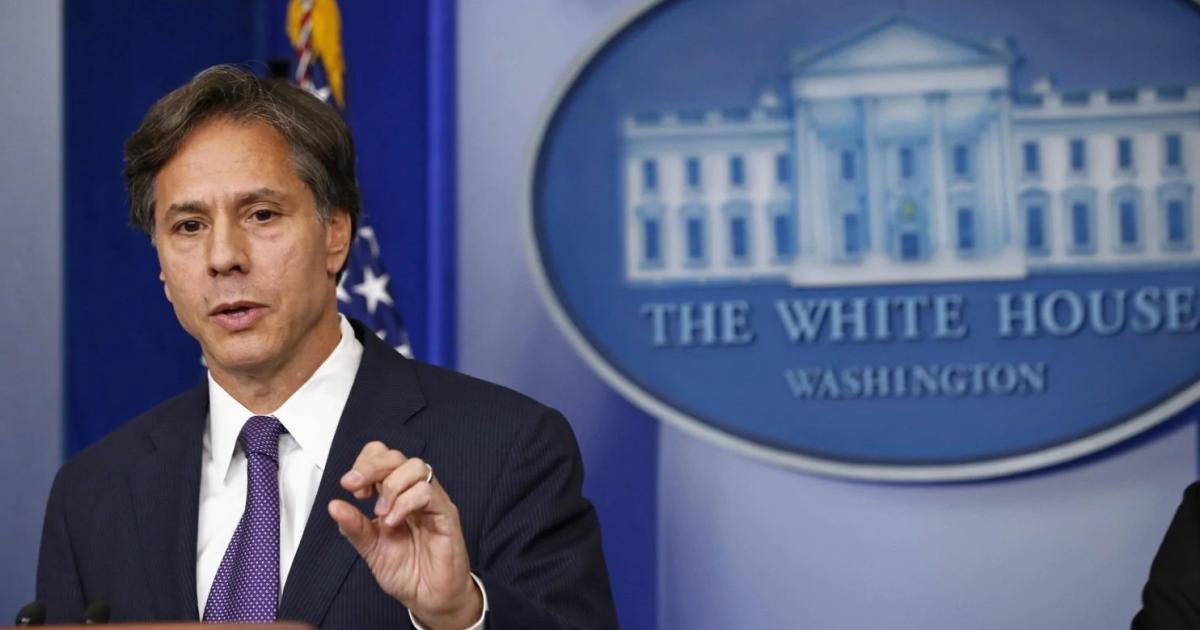 Shafaq News/ President-elect Joe Biden’s administration will quickly revisit the designation of Yemen’s Houthi rebels as terrorists and end support to the devastating Saudi offensive on the country, his pick for secretary of state, Antony Blinken, said Tuesday.

At his confirmation hearing, Blinken said he would “immediately” review the outgoing Trump administration’s labeling of the Iranian-linked insurgents, fearing the move was worsening a humanitarian crisis.

Donald Trump’s administration announced the move on January 11, nine days before Biden takes over on Wednesday.

“At least on its surface,” Blinken told the Senate Foreign Relations Committee, the designation “seems to achieve nothing particularly practical in advancing the efforts against the Houthis and to bring them back to the negotiating table while making it even more difficult than it already is to provide humanitarian assistance to people who desperately need it.”

Blinken said that the Saudis have “contributed to what is by most accounts the worst humanitarian situation anywhere in the world.”

“The Houthis bear significant responsibility for what’s happened in Yemen, but the way the campaign has been conducted has also contributed significantly to that situation," he said, "And so our support should end."

Trump has been a staunch ally of Saudi Arabia, offering US logistical help and military sales for its more than six-year campaign to dislodge the rebels who have taken over much of the country.