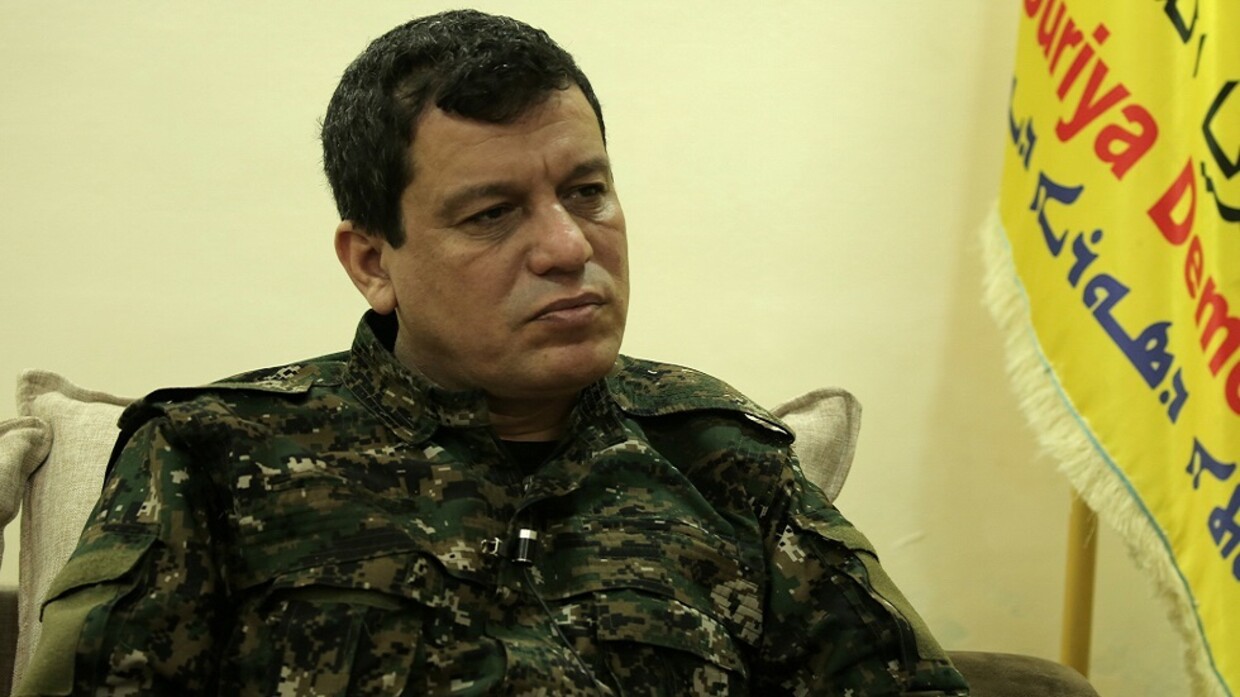 Shafaq News/ President Biden has promised the West’s closest allies in Syria that he will not abandon them as he did Afghanistan, their leader has told The Times.

The White House sent General Frank McKenzie, head of US central command, on an unannounced visit to give a personal assurance to Mazloum Abdi, leader of the Syrian Democratic Forces (SDF) in eastern Syria. The SDF is the Kurdish-dominated alliance of local militias that defeated Isis in eastern Syria with American and British support.

Abdi also met Joey Hood, the assistant secretary of state in charge of the Middle East at the US state department.

Abdi told to The Times: "Let's be honest, after the American withdrawal from Afghanistan people were afraid."

With the crisis that unfolded with the US' Afghan pull-out, SDF chief Abdi said America rapidly dispatched representatives.

"They reassured us that this is not Afghanistan. They said the policy was totally different."

Washington maintains a force up to 900 strong in Rojava, with a UK special ops contingent also stationed there.

While these international forces are tasked with assisting in helping eliminate remnants of IS, their presence acts as another barrier against the Assad regime and to Turkey.

The SDF head compared President Joe Biden leaving Afghanistan in August to his predecessor Donald Trump's revelation that he would be removing American troops from Syria in 2019.

The SDF was not told of the withdrawal ahead of time, and Turkey then stormed northeast Syria. To this day, Ankara and Syrian opposition groups it backs hold this territory.

Facing backlash, Trump later partially reversed his decision given opposition from the armed forces and aides, permitting around 1,000 soldiers maximum to stay in the country.

This latest news comes as Rojava's Syrian Democratic Council political body and rebels backed by Turkey, known as the Syrian National Coalition, are set to see American officials in the States, Al-Monitor reported on Monday.

While the trips by the opposed groups are separate from one another, they will each seek efforts to end the Syrian war, which began in 2011.

The Kurds are to urge US forces to stay in the country until the prolonged crisis is settled, according to their US ambassador, Sinam Mohamad.