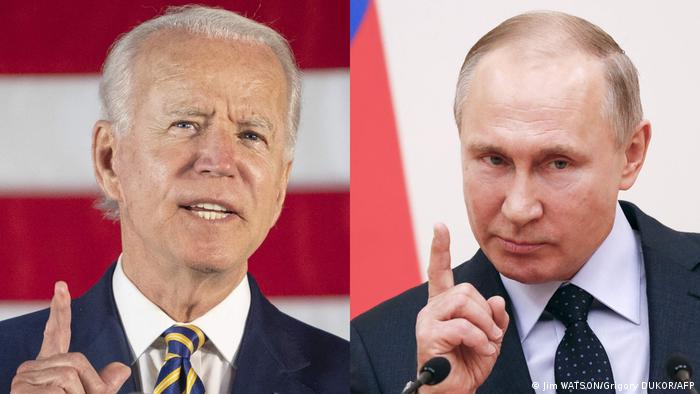 "He is a war criminal" over his country's invasion of Ukraine. Biden said.

"The President's remarks speak for themselves," press secretary Jen Psaki said afterward. She said Biden was "speaking from the heart."

She said the ongoing investigation at the State Department into war crimes was still underway.

Dmitry Peskov, the Russian president's press secretary, commented to the U.S. President's statements, "Biden's calling Putin as a war criminal is unacceptable and unforgivable. It cannot be tolerated when it is announced by a president that has killed hundreds of thousands of people in the world."

U.S. President Joe Biden on Wednesday said the United States was offering an additional $800 million in security assistance to Ukraine to combat Russia's invasion, with the new package including drones and anti-aircraft systems.

"It includes 800 anti-aircraft systems to make sure that the Ukrainian military can continue to stop the planes and helicopters attacking their people," Biden said.