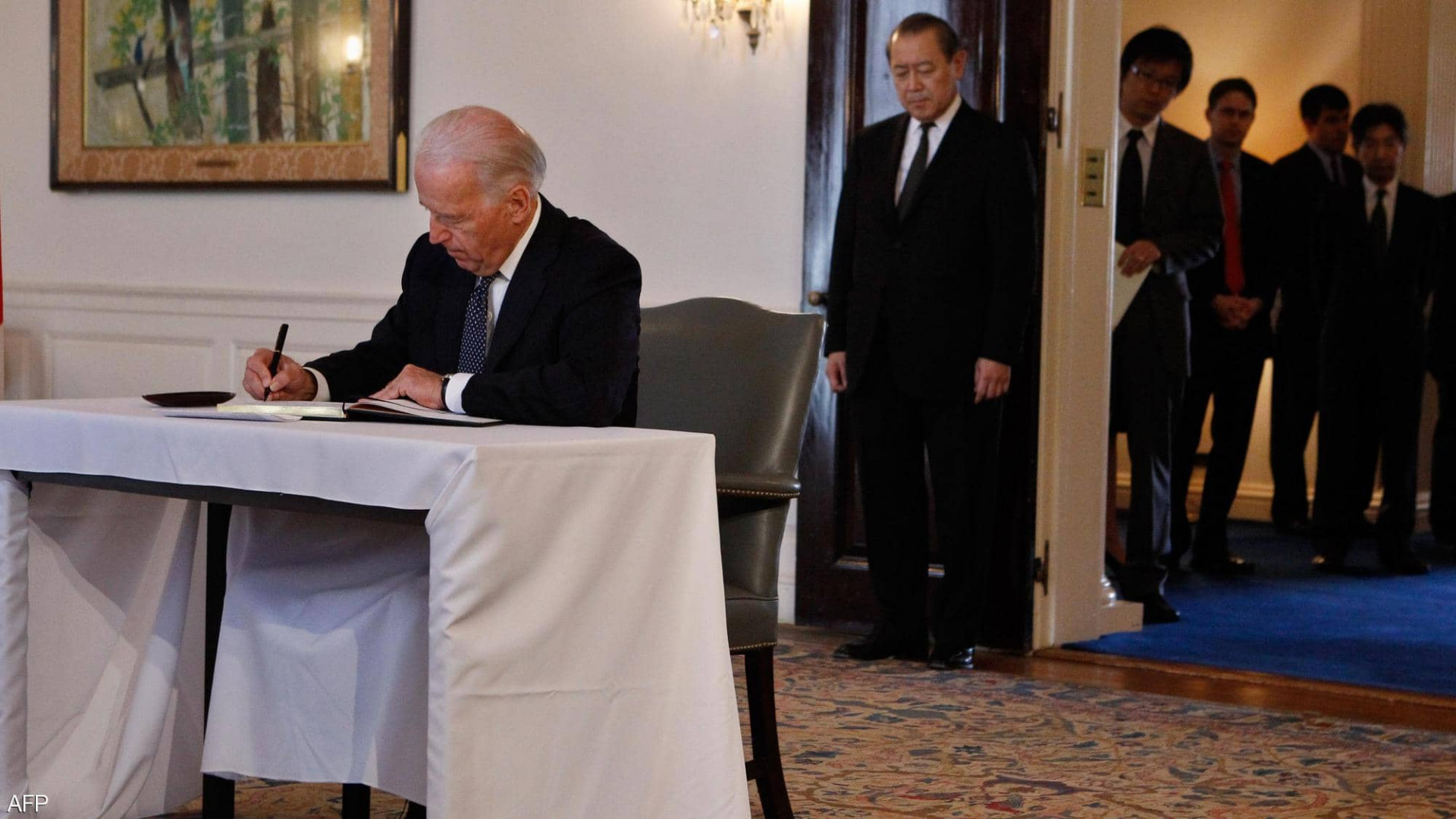 “The Biden administration is committed to being consultative and transparent with Israel and that he had already spoken extensively with Israeli officials.” He added.

“We don’t always agree, but the talks are extremely open and positive. While we may have different interpretations and views as to what happened in 2015–2016, neither of us wishes to repeat it," Malley said.

On Wednesday, the White House announced that United States and Israel will hold their first meeting on strategic issues in the Middle East since President Joe Biden took office.

US President tests positive for COVID-19