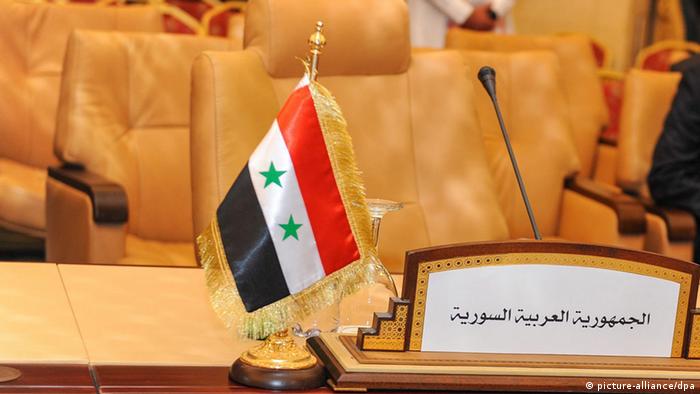 Shafaq News/ Israeli Prime Minister Naftali Bennett recently halted a regional initiative promoted by his predecessor in office Benjamin Netanyahu to bring Syrian President Bashar Assad back into the fold at the Arab League and in the international community in general.

At its core, the initiative was based on the idea of international acceptance of Assad's victory in the civil war in return for an agreement with world powers that he would remove Iranian forces from Syria.

Israel Hayom said that the plan to launder Assad was first raised by Israel at a Jerusalem summit held three years ago and attended by the national security advisers of Israel, the US, and Russia.

In a conversation with then-US National Security Adviser John Bolton and the head of Russia's Security Council Nikolai Patrushev, then-National Security Adviser Meir Ben-Shabbat introduced a multi-step plan, according to which Assad would call for all foreign forces that entered Syria since 2011 to withdraw from the country as they were no longer needed. Syria would be accepted as an Arab League member-state, and Arab Gulf states, chief among them the United Arab Emirates, would invest financially in Syria instead of Iran, the latter of which has been taking over the Syrian economy. The Syrian regime would also undergo a series of reforms to be determined in talks in Vienna, at the conclusion of which elections in the country would be held.

Then-Prime Minister Benjamin Netanyahu gave the plan his blessing and sent Ben-Shabbat to represent him to all the Arab states with which Israel maintains ties, including the Gulf states.

Israel has not had any contacts whether direct or indirect with Syria since and has not asked the Syrian president either directly or indirectly whether he would be willing to agree to such a plan, according to an official with knowledge of the plan.

With the conclusion of the Syrian civil war, Israeli officials believed Assad's rule had come to an end. Assad has since only been able to engage in the international arena with Russia's support.

"In the diplomatic system, the belief was that in the conditions that were created, the acceptance of Assad from here, and the ousting of Iran from here was the best possible result we could achieve," the official said.

"In principle, there was agreement among the various countries that this was the right thing to do, although as a result of the frequent election campaigns in Israel, and the regime change in the US and Israel later on, the process did not progress," a senior official told Israel Hayom.

The official added that the National Security Council was aware Assad did not have the forces capable of forcing Iran to remove the militias from its borders on its own. Given this difficulty, an international process was considered "in the hope that it would ultimately bring results. There is no other way of removing the Iranians from Syria. Only a combination of military strikes and a diplomatic process can make them retreat. In this plan, the objective was the creation of the delegitimization of the Iranian presence in Syria. To that end, the support of and agreement between the US and Russia was necessary, first and foremost, and they were indeed achieved," the official said.

Current National Security Adviser Eyal Hulta was updated by Ben-Shabbat on the initiative upon entering office. Nevertheless, Bennett's office decided not to continue with the process. The coalition government, however, does not oppose Assad's "laundering" should the Arab states decide on such a move. The issue was in fact raised at the tripartite summit hosted by Egyptian President Abdel-Fatah el-Sissi and attended by Bennett and the UAE Crown Prince Mohamed bin Zayed Al Nahyan in the Egyptian resort city of Sharm el-Sheikh, where the Emirati crown prince provided update on a meeting he held with Assad in his palace the previous day. At that meeting, Bennett took a neutral stance on Assad, offering neither his support nor opposition to the Syrian president's potential return to the Arab League.

Representatives from Bennett's office believe Assad is incapable of removing the Iranians from his country and the process to therefore be unfeasible.

"A situation could be created in which we lose either way. We will both be partners to 'koshering' Assad and be left with the Iranians in Syria. The Iranians are there at his request, and it is difficult to see a scenario in which he calls on them to leave. Therefore, from our perspective, this story is an internal Arab affair. We aren't part of it," the official said.