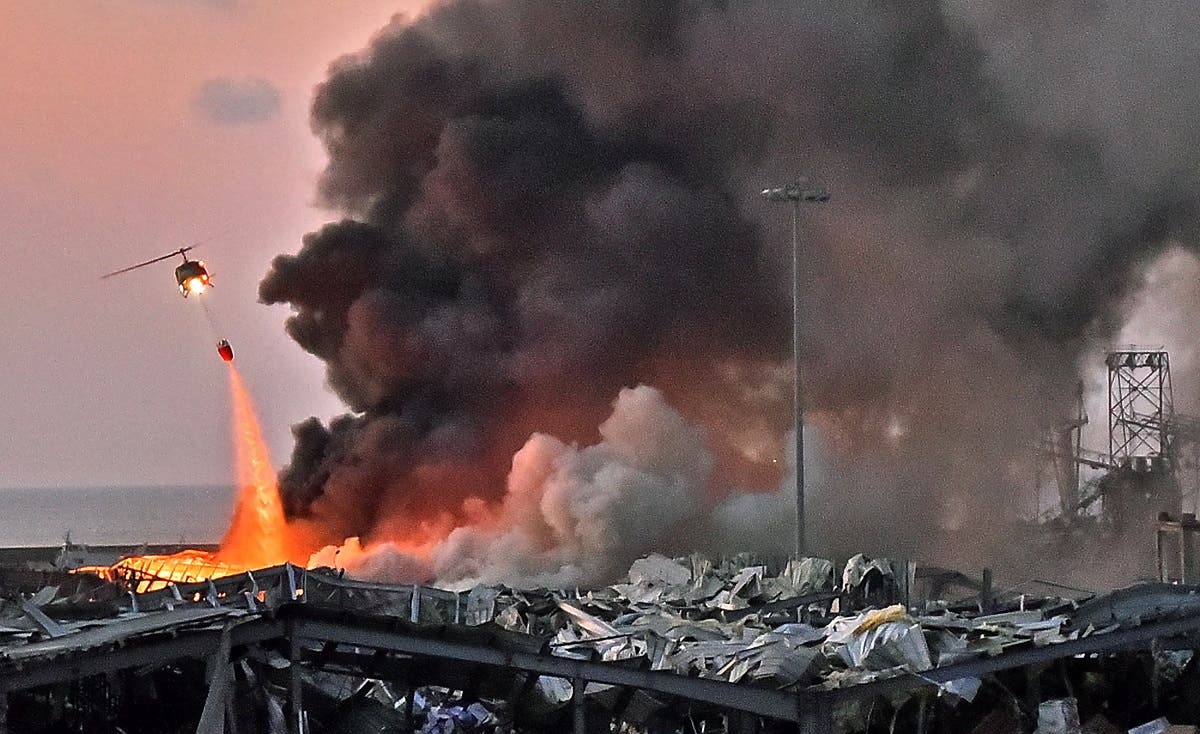 Shafaq News / The Lebanese Red Cross has announced today that the explosion in Beirut Port had caused major damage to the surrounding, as well as more than 100 dead and 4 thousand injuries. Searching for victims under rubbles still underway.

Earlier, the Lebanese President Michel Aoun had announced two weeks of emergency state, and had invited the government to hold an urgent governmental session to discuss the explosion’s consciences.

In a tweet, the President said that “Keeping 2,750 tons of ammonium nitrate at a warehouse without any security measures is unacceptable”, stressing that “Those who are responsible will be punished in the strongest terms.”

In the meantime, High Defense Council declared Beirut a "disaster area" due to the incident, and urged to establish an investigation committee assigned to prepare a report on the blast within five days, and punish the criminals.