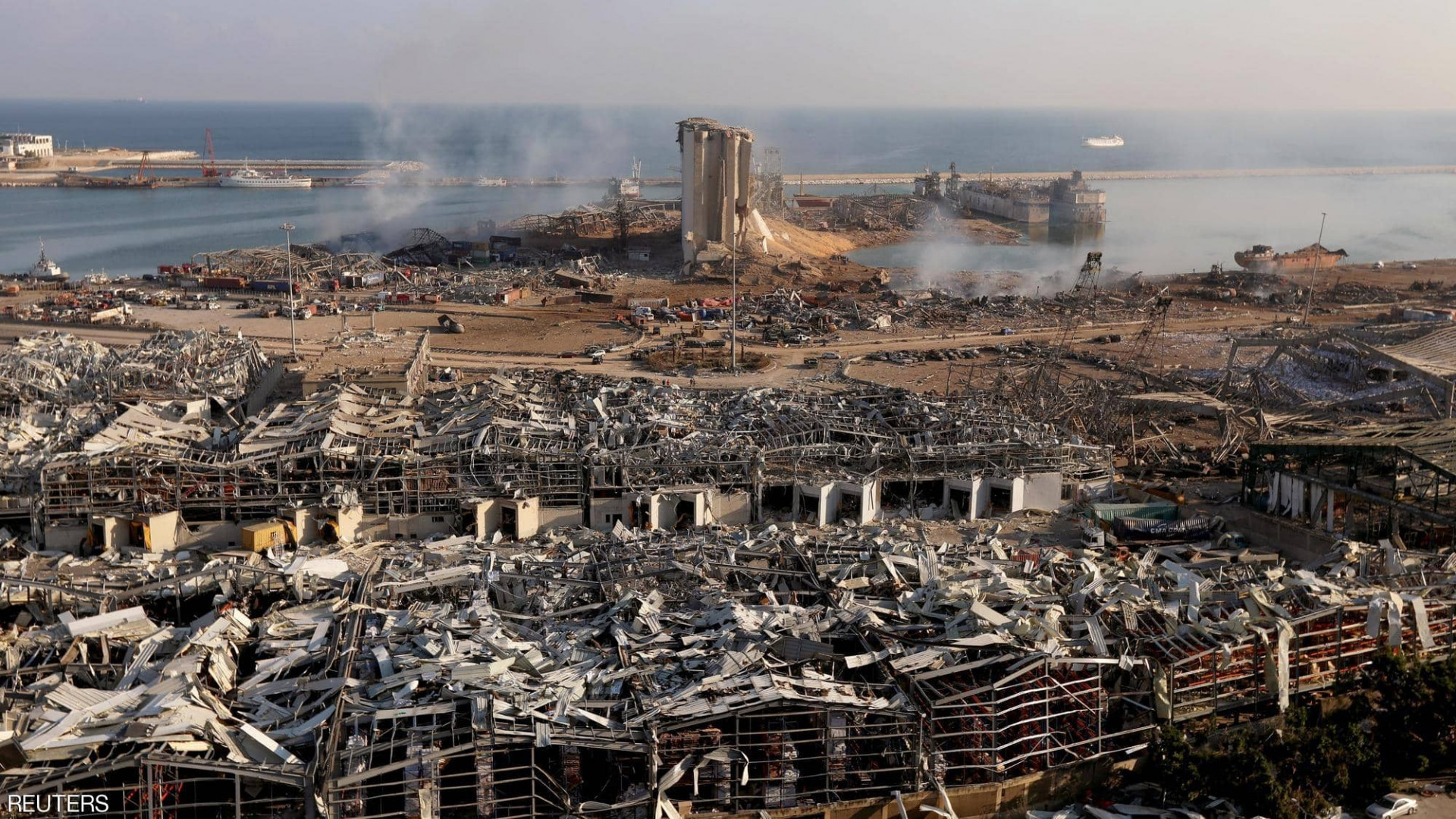 Shafaq News /” Initial investigations into the Beirut port blast indicate years of inaction and negligence over the storage of highly explosive material,” an official source familiar with the findings said.

“It is negligence,” the official source told Reuters. Adding that the issue on storing the material safely had come before several committees and judges, but “nothing was done” to transport the material or to remove it.

The same source explained that “on Tuesday a fire started at port warehouse 9 and spread to warehouse 12, where the ammonium nitrate was store”.

However, Badri Daher, director general of Lebanese Customs, told the Lebanese broadcaster LBCI, on Wednesday, that several letters were sent to the judiciary asking for the dangerous material be removed, but no action was taken”.

“We requested it to be re-exported but that did not happen. We leave it to the experts and those concerned to determine the reason”, he added

In addition, another source close to a port employee said a team that inspected the material six months ago warned it could “blow up all of Beirut” if not removed.

As a matter of fact, two documents seen by Reuters showed that Lebanese Customs had asked the judiciary in 2016 and 2017 to re-export or approve the sale of the ammonium nitrate.

“National and International investigation must be done, due to the scale and the circumstances in which the material was brought”, the Lebanese MP Ghassan Hasbani said.

According to Shiparrested.com, an industry network dealing with legal cases, said in a 2015 report that the vessel Rhosus, sailing under a Moldovan flag, docked in Beirut in September 2013 for having technical problems, while sailing from Georgia to Mozambique with 2,750 tonnes of ammonium nitrate.

After that, the vessel was forbidden from sailing upon inspection, and shortly afterwards it was abandoned by its owners, leading to various creditors coming forward with legal claims.

“Owing to the risks associated with retaining the ammonium nitrate on board the vessel, the port authorities discharged the cargo onto the port’s warehouses”, the website added.