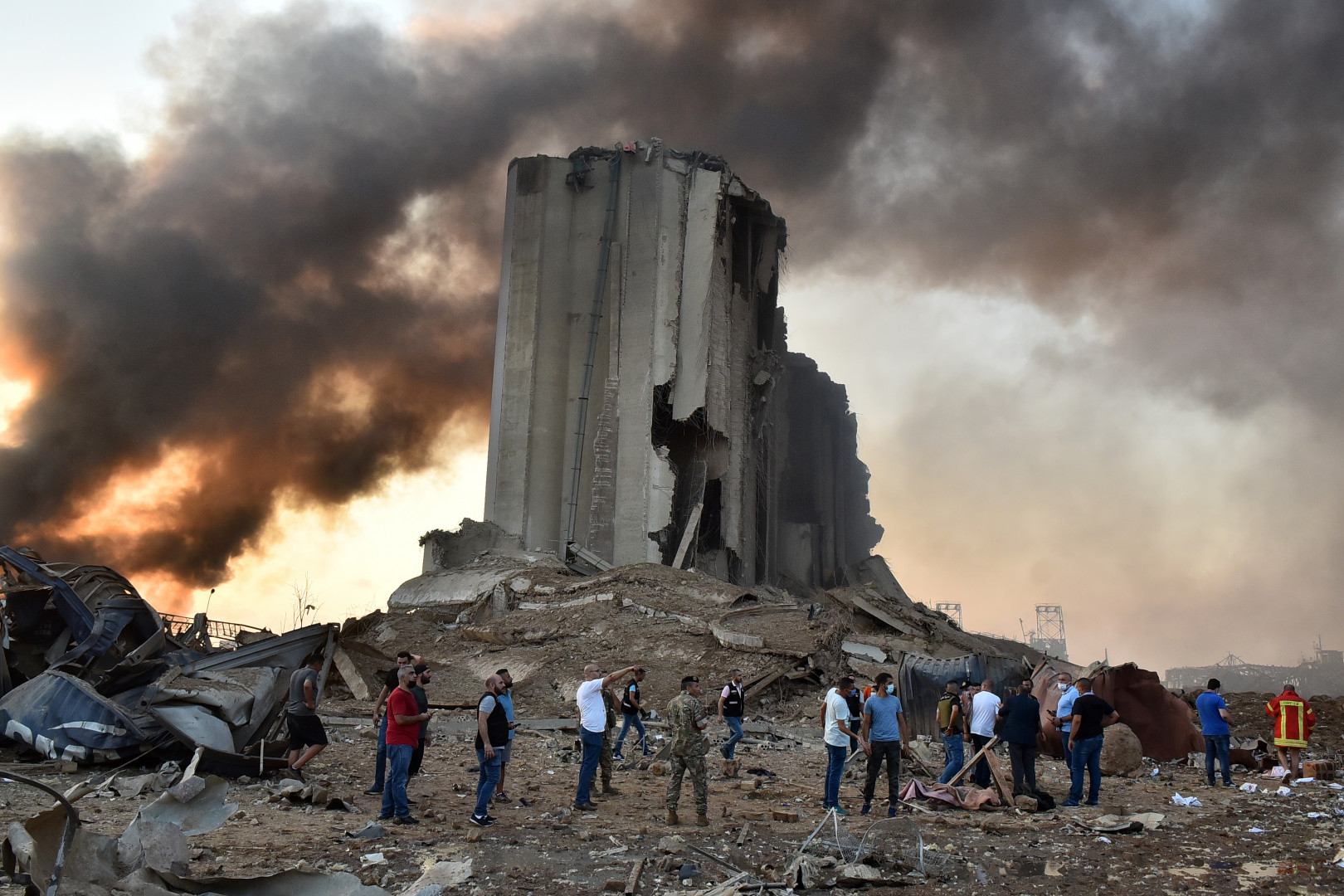 Shafaq News / The Secretary-General of the Lebanese Red Cross, George Kettaneh, said that hundreds of people were injured in the explosion that occurred in Beirut port, while many are still trapped in damaged houses.

Kettaneh stated that there are no exact numbers for injured, as many are still trapped in homes in the area of ​​the explosion. Others were rescued by boat.

The Lebanese (LBCI) station stated that Hotel Dieu Hospital has reached its full capacity and cannot receive more than 500 patients. The hospital said dozens of the wounded needs surgery and appealed to citizens to donate blood.

For his part, the Lebanese Interior Minister said in a stated that investigations are underway to determine the cause of the explosion that shook the capital, Beirut. However, preliminary information indicates that high-explosive materials have exploded.

Al-Mayadeen TV channel quoted the Director-General of the Lebanese Customs saying that nitrate was the cause of the explosion indicating that tons of it in the stores exploded.

Meanwhile, a US State Department spokesman said the department was closely following reports of the explosion in Beirut and was ready to provide "all possible assistance".

He stated that the ministry has no information about the cause of the explosion, and added that it is cooperating with local authorities to find out if there are Americans among the injured, according to Reuters.