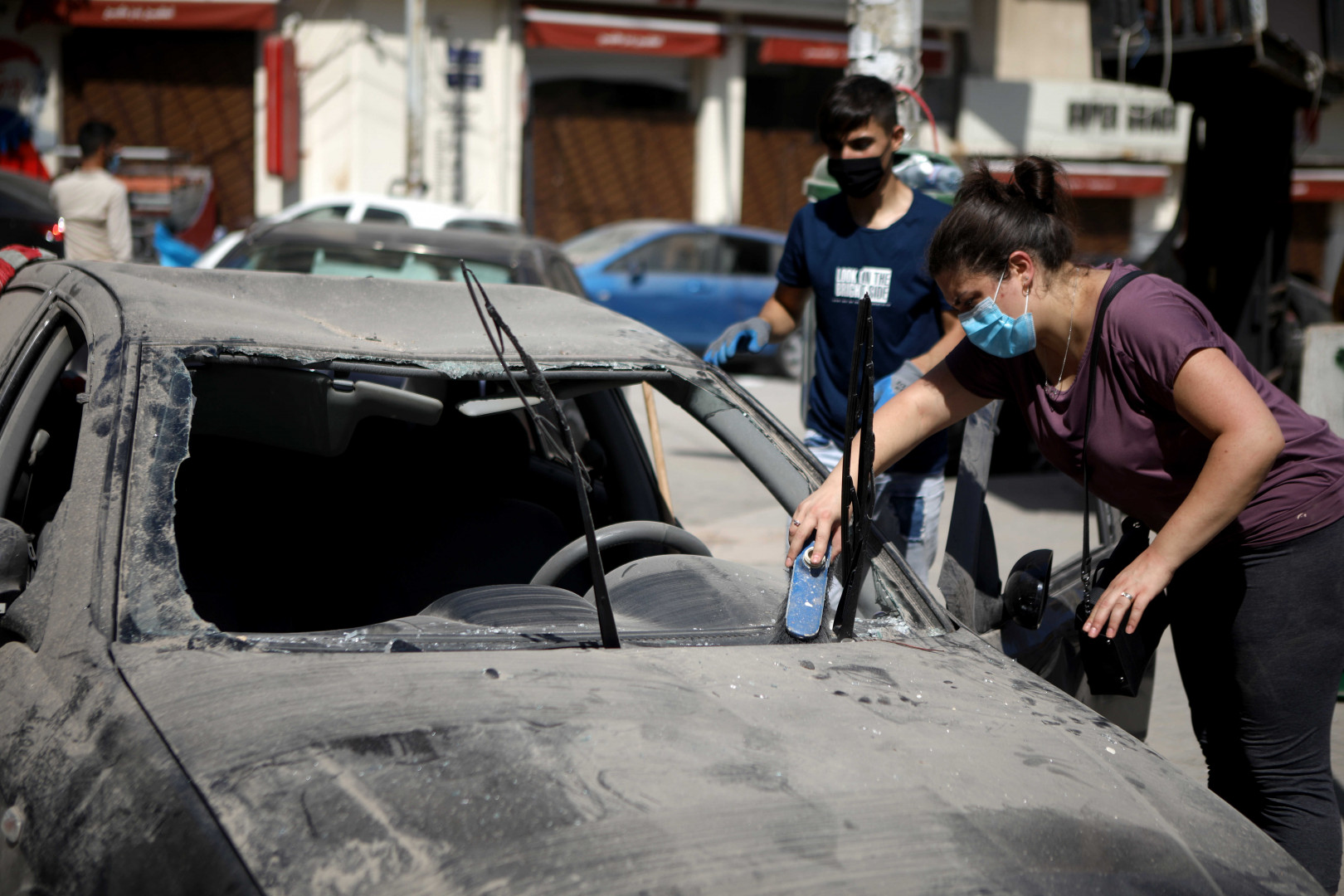 Shafaq News / The governor of Beirut revealed, on Monday, that the death toll from the huge exceeded 200 people.

Marwan Abboud said that a large number of foreign workers and truck drivers are still missing, and are believed to have been killed in the explosion.

For now, Hundreds of thousands of Lebanese live in severely damaged homes, many without windows or doors, and without water or electricity.

Their suffering comes at a time when the Lebanese capital witnessed the second night of clashes between police and anti-government protesters.

Meanwhile, the army stopped searching for victims and rescuing survivors in the port, which was the epicenter of the explosion.

Today, some demonstrators tried to breach the barriers surrounding the parliament building, and threw stones at the security forces, who responded by firing tear gas.

The resignation of three cabinet ministers and several members of parliament did not calm the protesters' anger.

The donors said the funding should "reach the Lebanese directly."

The Lebanese authorities said that the explosion was the result of 2,750 tons of ammonium nitrate, which had been stored in an unsafe way in the Beirut port for six years.