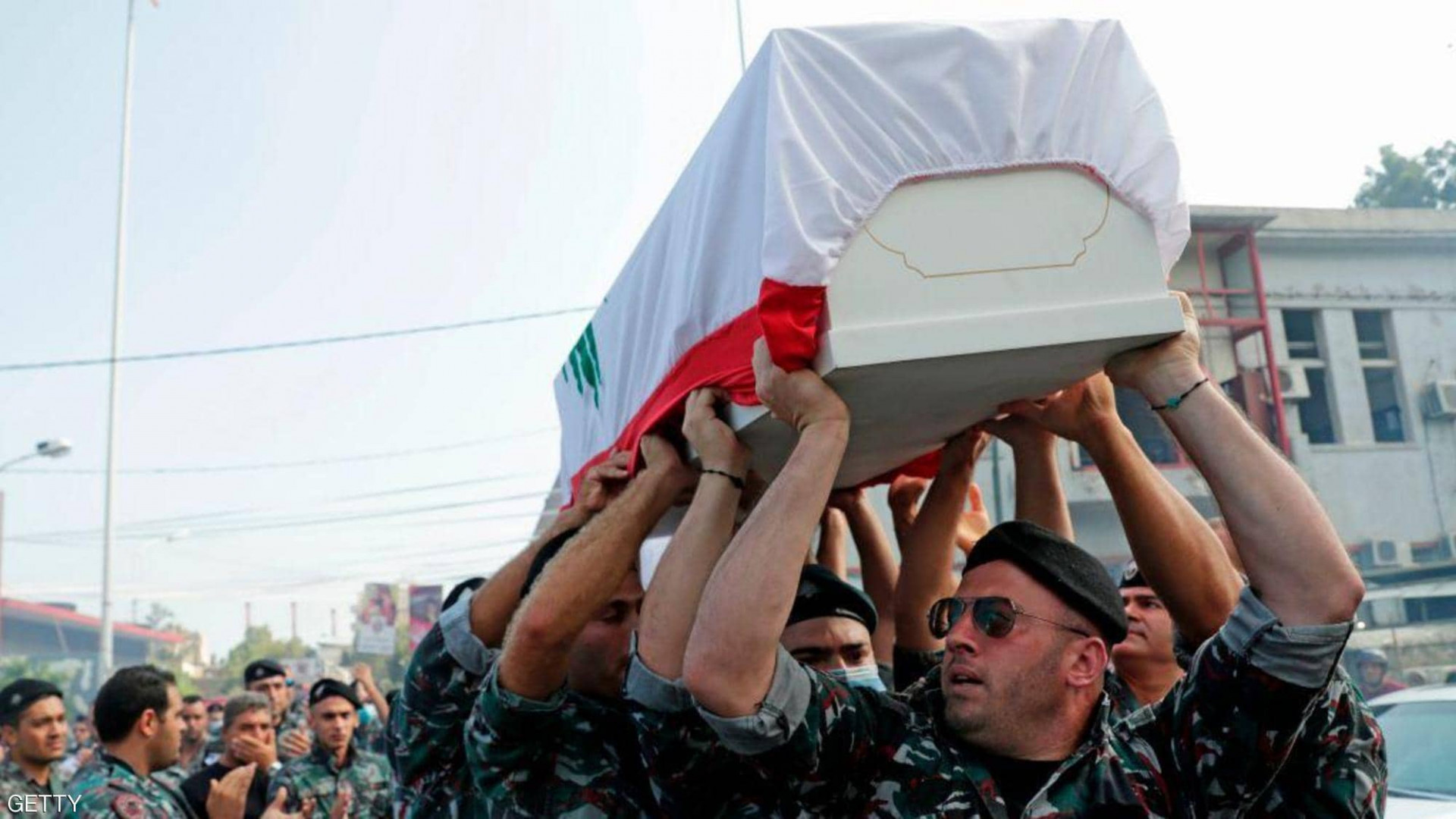 Shafaq News / Starting from tomorrow Friday, the Lebanese judiciary will Hear to a number of former and current ministers, who are responsible for Beirut port, according to AFP.

The judicial source said that prosecutor of the Military Court of Cassation, Judge Ghassan Khoury, “will start the investigation on Friday with the former Minister of Transportation and Public Works Ghazi El-Aridi, and Next week, he will summon the former labor ministers Ghazi Zaiter, Youssef Fenianos, and Michel Najjar (the current), and the Former finance and justice ministers. "

The source explained that "the questioning of ministers comes in the context of specifying the responsible that neglected or ignored the danger of keeping explosive materials in the port, including administrators, security forces, soldiers, judges and politicians."

On Wednesday, Judge Khoury questioned 10 officers from the Lebanese Army, State Security and Customs working at the port, in addition to a number of administrators in the customs service, and released them under investigation.

About 20 people, including the current Director General of Customs Badri Daher and the former Shafiq Marei, as well as the director of Beirut Port, Hassan Quraytem, ​​are still arrested.

The explosion outraged the Lebanese, especially after several reports and sources confirmed that the authorities, including former and current security services and officials, were aware of the dangers of storing this material in the port.

The massive explosion on August 4 in warehouse No. 12, where 2,750 tons of ammonium nitrate had been stored for 6 years, according to the authorities, 171 people were killed and more than 6,500 wounded, in addition to a number of missing.