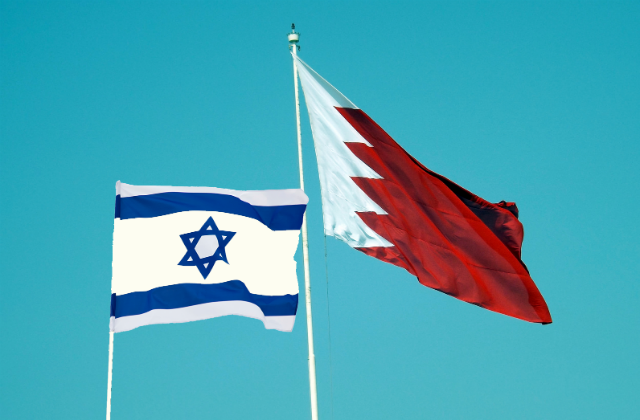 "This is not an abandonment of the Palestinian cause, it is for the sake of enhancing the security of Bahrainis and the stability of their economy," the minister said in a statement.

Bahrain said on Friday it would establish ties with Israel to join the UAE, which announced the same measure last month, in two moves partly driven by shared concerns about Iran.

"Iran has chosen the behavior of imposing domination in many forms, and it has posed a constant danger that threats our internal security," the minister said, adding that it’s necessary to "anticipate the danger and deal with it."

Bahrain has suffered from continuous unrest since a failed uprising in 2011. It is also striving to reduce the deficit.

This country received a $ 10 billion financial aid package from some of its wealthy allies in the region in 2018.

The International Monetary Fund said it expected Bahrain's fiscal deficit to jump to 15.7 percent of GDP this year, from 10.6 percent in 2019.

The defense ministers of Bahrain and Israel made their first public phone call on Monday, and two other ministers discussed trade potential between the two countries.

Bahrain's Jews worship in public for first time in decades