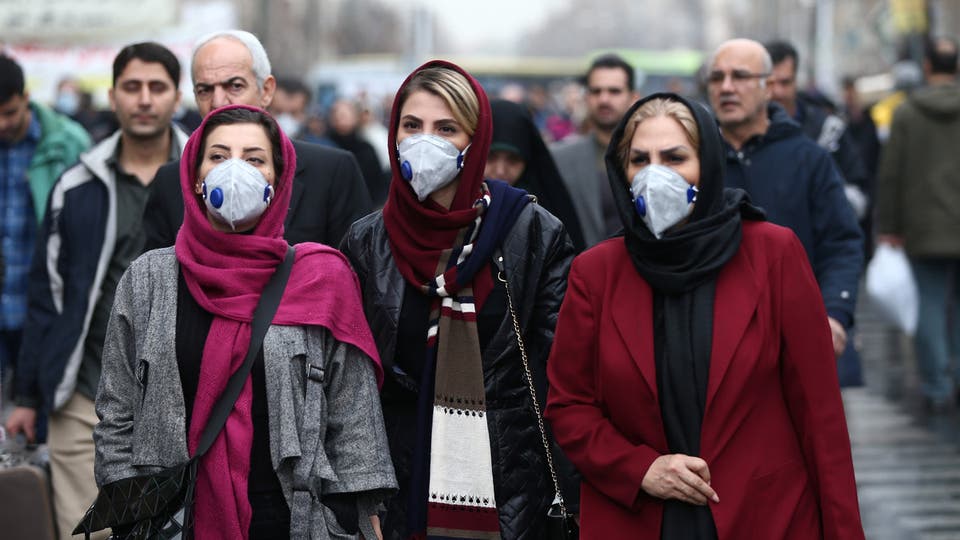 The government’s own records appear to show almost 42,000 people died with Covid-19 up to 20 July, versus 14,405 reported by its health ministry.

“In recent weeks, it has suffered a second steep rise in the number of cases”. The report said.

“The first death in Iran from Covid-19 was recorded on 22 January, according to lists and medical records that have been passed to the BBC. This was almost a month before the first official case of coronavirus was reported there.” it added.

According to the report, Since the outbreak of the virus in Iran, many observers have doubted the official numbers.

There have been irregularities in data between national and regional levels, which some local authorities have spoken out about, and statisticians have tried to give alternative estimates.

A level of undercounting, largely due to testing capacity, is seen across the world, but the information leaked to the BBC reveals Iranian authorities have reported significantly lower daily numbers despite having a record of all deaths - suggesting they were deliberately suppressed.

Where did the data come from?

The data was sent to the BBC by an anonymous source.

It includes details of daily admissions to hospitals across Iran, including names, age, gender, symptoms, date and length of periods spent in the hospital, and underlying conditions patients might have.

The source says they have shared this data with the BBC to "shed light on truth" and to end "political games" over the epidemic.

What does the data reveal?

Tehran, the capital, has the highest number of deaths with 8,120 people who died with Covid-19 or symptoms similar to it.

The city of Qom, the initial epicenter of the virus in Iran, is worst hit proportionally, with 1,419 deaths - that is one death with Covid-19 for every 1,000 people.

The overall trend of cases and deaths in the leaked data is similar to official reports, albeit different in size.

The initial rise of deaths is far steeper than Health Ministry figures and by mid-March it was five times the official figure.

In 28 days until the first official acknowledgment on 19 February, 52 people had already died.

Who were the first whistle-blowers?

Doctors with direct knowledge of the matter have told the BBC that the Iranian health ministry has been under pressure from security and intelligence bodies inside Iran.

Dr. Pouladi (not their real name) told the BBC that the ministry "was in denial".

"Initially they did not have testing kits and when they got them, they weren't used widely enough. The position of the security services was not to admit to the existence of coronavirus in Iran," Dr Pouladi who forced the health ministry to acknowledge the first official case said to BBC.

The start of the outbreak coincided both with the anniversary of the 1979 Islamic Revolution and with parliamentary elections.

These were major opportunities for the Islamic Republic to demonstrate its popular support and not risk damaging it because of the virus.

Ayatollah Ali Khamenei, the Supreme Leader, accused some of wanting to use the coronavirus to undermine the election.

In the event, the election had a very low turnout.

Despite all that, the health ministry has said that the country's reports to the World Health Organization regarding the number of coronavirus cases and deaths are "transparent" and "far from any deviations".