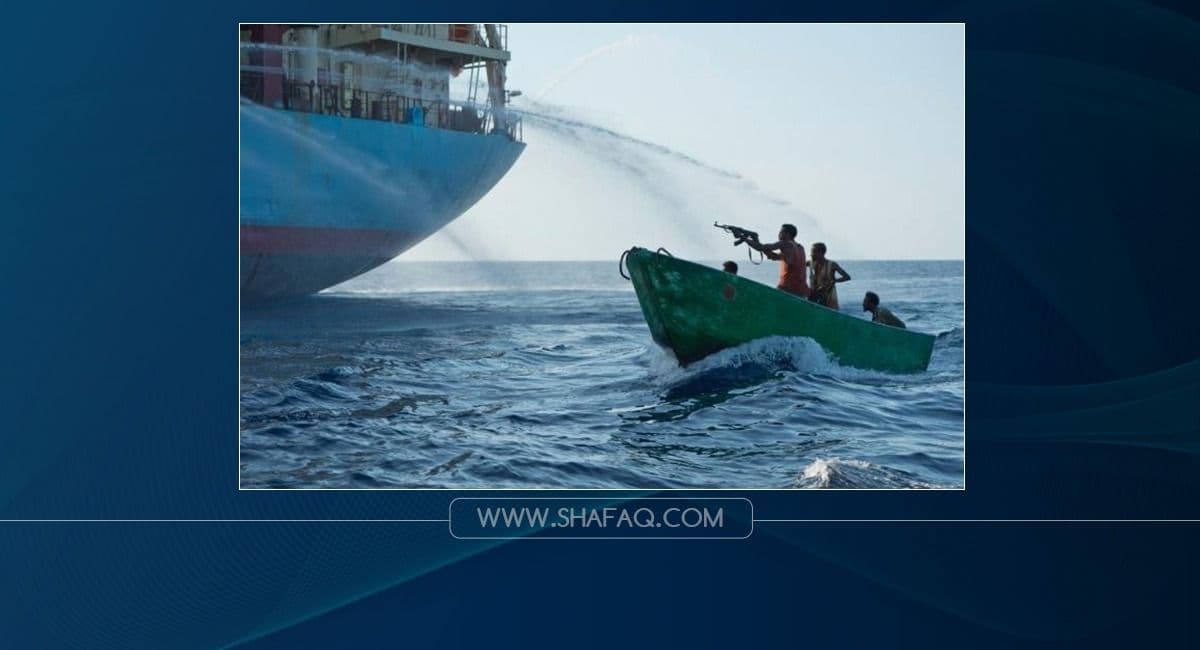 Shafaq News/ In July 2020, the oil tanker Gulf Sky vanished from waters off the United Arab Emirates, along with its crew.

Days later it turned up in Iran where it's now suspected to be working as a "ghost ship" - helping the regime ferry oil in breach of sanctions.

For the first time, eight former crew have spoken to the BBC about the ship's disappearance, saying they were hijacked by a group of armed men.

Questions remain about the fate of the Gulf Sky itself. It's unclear where the ship is now - or what it's being used for. But what little we do know, points to why it was seized.

Records show its transponder was switched off for weeks after the alleged hijacking. In late August 2020, when it was first turned on, the vessel was floating off the coast of southern Iran.

It has since been renamed Rima and swapped its flag of convenience from Dominica to Iran - meaning it now falls under Iranian jurisdiction. It has also changed hands and is now owned by a Tehran-based mining company, Moshtag Tejarat Sanat (MTS).

In the final days of August 2020, the vessel sailed west around the Persian Gulf, and its transponder last went off on 30 August, 60km (37 miles) south of Bandar Bushehr - one of Iran's major port cities.

Michelle Bockmann, from Lloyds List Intelligence, believes the ship is still operating within the region and is now part of Iran's "ghost fleet" - helping to transport Iranian oil around the world, in breach of sanctions.

"The fact that it hasn't had its [locator] turned on probably means it's become what we call a 'mother ship' - storing crude [oil] and perhaps transferring it to and from other tankers," Ms Bockmann told the BBC. "If it comes out of Iranian waters it'll be marked," she adds. "Everyone knows it's an Iranian ship."

Even before the apparent hijacking, US authorities believe the ship already had ties to Iran.

Its owners at the time, Taif Mining Services (TMS), had bought the vessel in 2019 from a Greek company. But soon after the ship was delivered, nearly all funding from the sale was seized by the US.

The US justice department has since charged two Iranian nationals with using TMS as a front to buy the vessel on behalf of Iranian authorities, in violation of American sanctions against the country.

One of the nationals, Amir Dianat, is managing director of MTS - the ship's new owner since the alleged hijacking.