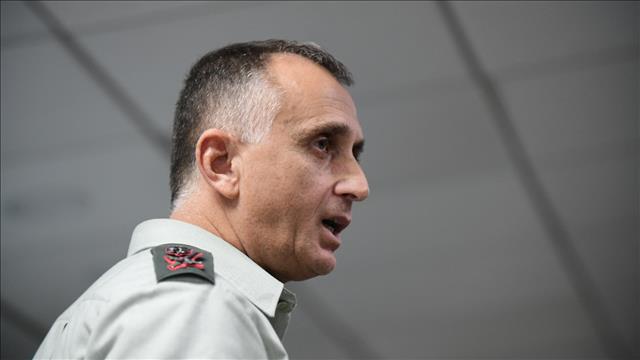 Shafaq News/ The Israeli Army confirmed, on Thursday, that attacking Iran is still a possible option.

IDF Intelligence Directorate head Maj.-Gen. In an interview with a Hebrew intelligence magazine, Tamir Heyman said that "the option to attack Iran is still possible." Still, "there is also a possibility to find a secret communication channel to reach an agreement."

Heyman added, "The Israeli army succeeded in thwarting many attempts to transfer funds and weapons to the Lebanese Hezbollah and was able to prevent Iran from re-positioning in Syria."