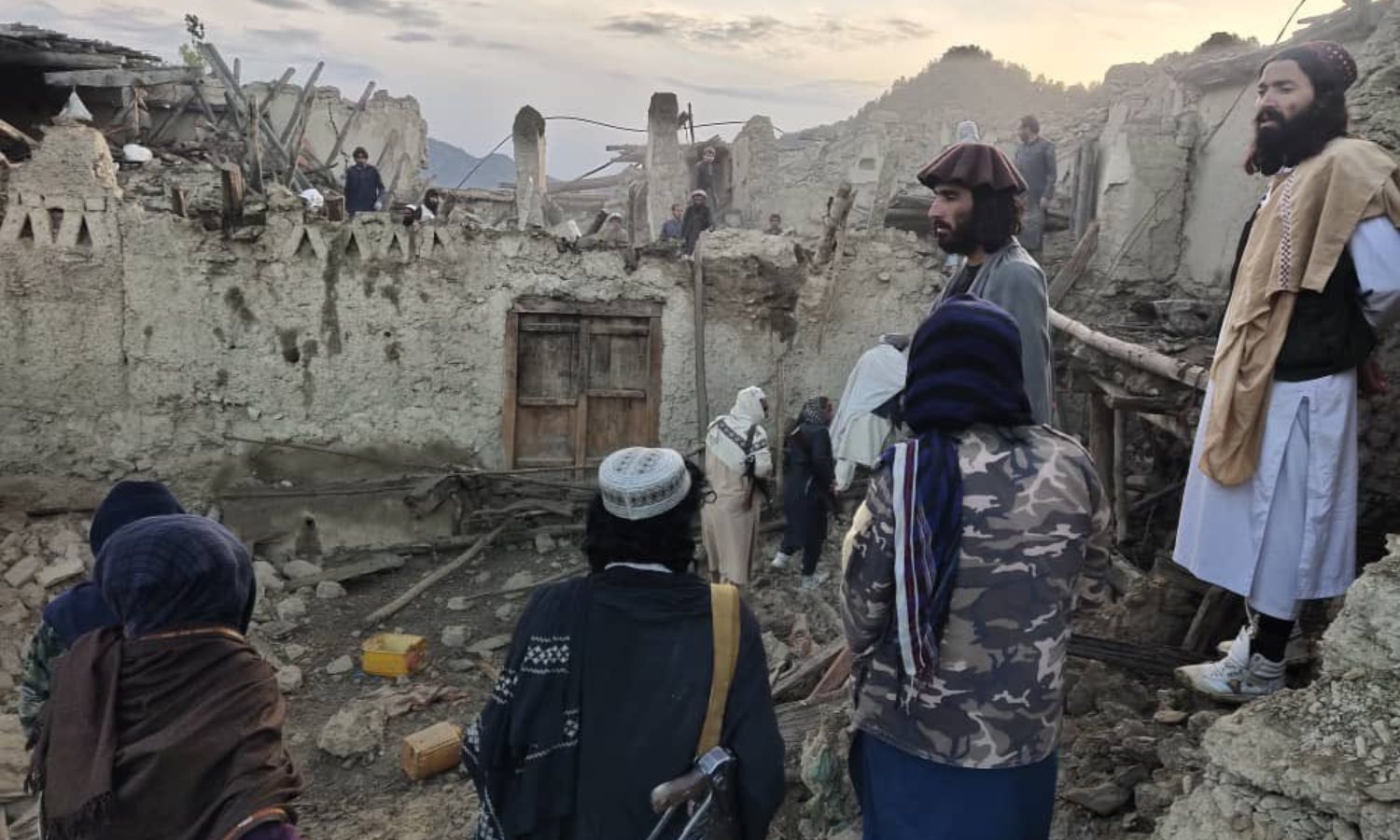 Shafaq News/ An earthquake of magnitude 6.1 has killed at least 950 people in Afghanistan, with the toll likely to rise as information trickled in from remote mountain villages.

An Afghan disaster management official said at least 610 people had been injured.

The quake struck on Wednesday about 45km from the city of Khost, near the Pakistani border, the US Geological Survey (USGC) said.

"Strong and long jolts," a resident of the Afghan capital, Kabul, posted on the website of the European Mediterranean Seismological Centre (EMSC).

"It was strong," said a resident of the northwestern Pakistani city of Peshawar.

The Australian government says there have not yet been any Australian deaths confirmed.

"The Australian Government extends its deepest condolences to the families of those who have been killed or injured as a result of the earthquake in the Province of Paktika, Southeastern Afghanistan," a spokesperson for the Department of Foreign Affairs and Trade (DFAT) said.

"The Department of Foreign Affairs and Trade is not aware of any Australian casualties, and there have been no calls to our Consular Emergency Centre in relation to the earthquake."

Photographs on Afghan media showed houses reduced to rubble and bodies covered in blankets on the ground.

Most of the confirmed deaths were in the eastern Afghan province of Paktika, where 255 people had been killed and more than 200 injured, said interior ministry official Salahuddin Ayubi.

In Khost province, 25 people had been killed and 90 taken to hospital, he said.

"The death toll is likely to rise as some of the villages are in remote areas in the mountains and it will take some time to collect details," he said.

Authorities had launched a rescue operation and helicopters were being used to reach the injured and take in medical supplies and food, he added.

Shaking was felt by about 119 million people in Pakistan, Afghanistan and India, the EMSC said on Twitter. There were no immediate reports of damage or casualties in Pakistan.

The disaster comes as Afghanistan has been enduring a severe economic crisis since the Taliban took over in August, as US-led international forces were withdrawing after two decades of war.

In response to the Taliban takeover, many governments have imposed sanctions on Afghanistan's banking sector and cut billions of dollars worth of development aid.

Humanitarian aid has continued and international agencies such as the United Nations operate in the country.

An Afghan foreign ministry spokesman said they would welcome help from any international organisation.

Large parts of south Asia are seismically active because a tectonic plate known as the Indian plate is pushing north into the Eurasian plate.

In 2015, an earthquake struck the remote Afghan northeast, killing several hundred people in Afghanistan and nearby northern Pakistan.