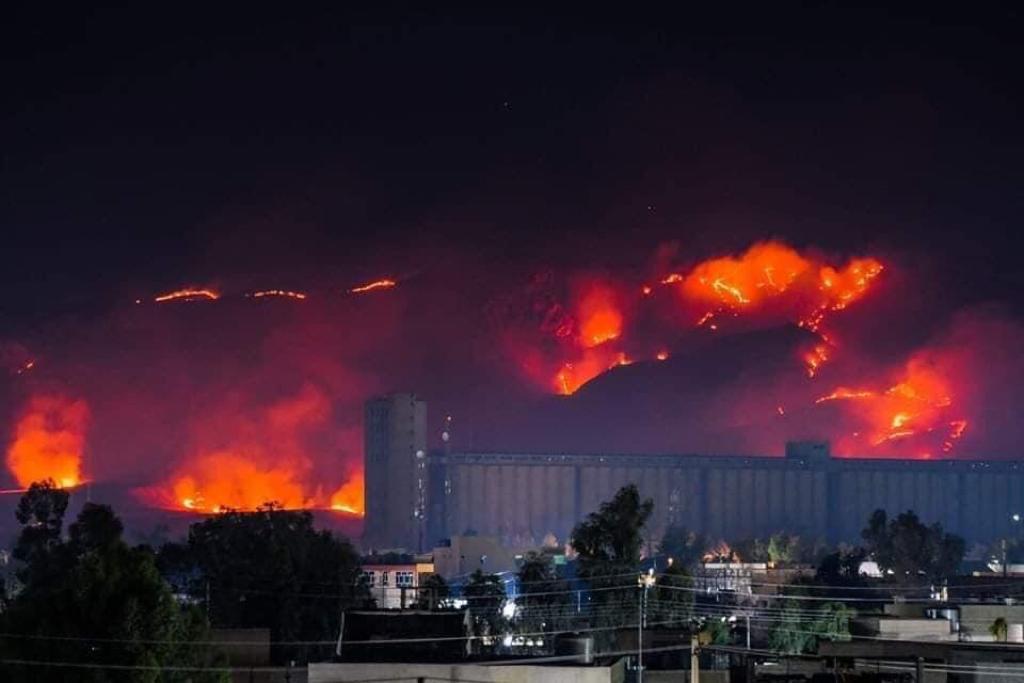 Shafaq News/ Armenia destroyed on Friday a group of 552 Azerbaijani military vehicles, since the start of the battles in Nagorno-Karabakh on the 27th of September.

“The battles resulted in the destruction of 181 drones, 21 aircrafts, 16 helicopters and 4 rocket launchers of the Azerbaijani army in which one drone, six armored vehicles and an aircraft in the past 24 hours.” The Armenian government media center said in a statement.

“Since the beginning of the conflict, 5,959 of the Azerbaijani forces have died in which 120 in the past 24 hours.” The Statement added.

Fighting between Azeri and ethnic Armenian forces broke out on Sept. 27 over Nagorno-Karabakh, a mountain enclave which is recognized internationally as part of Azerbaijan but is governed and populated by ethnic Armenians.

Armenia asks Russia for help after border clash with Azerbaijan