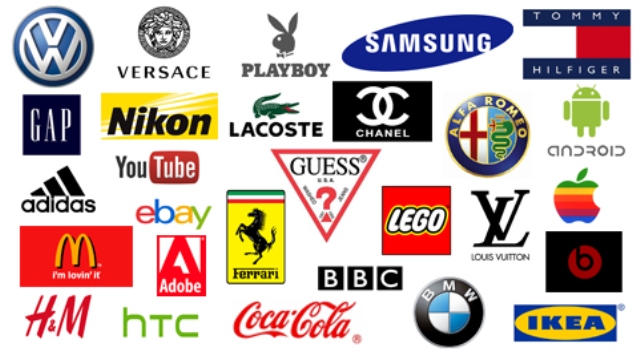 Shafaq News/ Apple has overtaken Amazon and Google to reclaim the title of the world’s most valuable brand for the first time since 2016, according to the latest report by Brand Finance – the world’s leading brand valuation consultancy.

Apple has the success of its diversification strategy to thank for an impressive 87% brand value increase to US$263.4 billion and its position at the top of the Brand Finance Global ranking.

Despite relinquishing its position at the top, second-ranked Amazon has still managed to record a healthy 15% brand value growth to US$254.2 billion. The retail giant is one of the few brands that benefitted considerably from the pandemic and the resulting unprecedented surge in demand as consumers turned online following store closures.

Google sits in third spot following a marginal 1% uplift in brand value to US$191.2 billion. Slightly behind its peers in terms of diversification, Google recorded its first ever revenue decline as a result of the pandemic. The vast majority of the brand’s revenue comes from advertising, which took a hit over the last year as marketing budgets tightened.

tech brands and brands successfully leveraging technological innovation have significantly boosted their brand values. Accounting for 14% of total brand value in the 2021 ranking, tech remains the most valuable sector in the Brand Finance Global 500, with 47 brands represented and a combined brand value just shy of US$1 trillion at US$998.9 billion.

Aided by the increased demand for home deliveries and safe means of travel during the pandemic, Uber has seen a 34% brand value jump to US$20.5 billion and entered the top 100 at 82nd. Similarly, Meituan, China’s largest provider of on-demand online services has gone up by an impressive 62% to US$7.2 billion, resulting in one of the biggest hikes up the ranking, as it jumped 216 spots to 265th.

Similarly, software providers such as Microsoft (up 20% to US$140.4 billion), SAP (up 9% to US$18.0 billion) and Adobe (up 25% to US$11.7 billion) all enjoyed a boost in brand value as businesses raced to transition online and offices gave way to remote working for the greater part of last year.

The importance of technological innovation as a driving force behind brand value is best exemplified by Tesla (up 158% to US$32.0 billion).

Another testament to the role of technology in driving brand value, e-commerce brands are among those retailers to have thrived the most in the past year, with Amazon’s impressive performance at the centre. Chinese equivalent, Alibaba.com has also benefitted from the unprecedented surge in demand, as consumers turned to online shopping during the pandemic. The retail giant’s brand value has been boosted by an eye watering 108% to US$39.2 billion, making it the second-fastest growing brand in the ranking behind Tesla.

Netflix enjoyed a spike in usage, causing its brand value to increase by 9% to US$24.9 billion. With 37 million new users by the end of 2020, Netflix’s success has driven improved revenue forecasts and brand equity scores. Despite this, the streaming platform’s growth was not as substantial as in previous years due to challenges posed by competitors such as Disney (down 9% to US$51.2 billion) and new entrant HBO (down 3% to US$4.0 billion).

As for the Middle East, “Saudi Aramco” Oil Company was ranked as the most valuable brand, with a value of $ 37.5 billion, while the UAE’s “Etisalat” came first, with a score of 87.4 points out of 100 on the strength index.