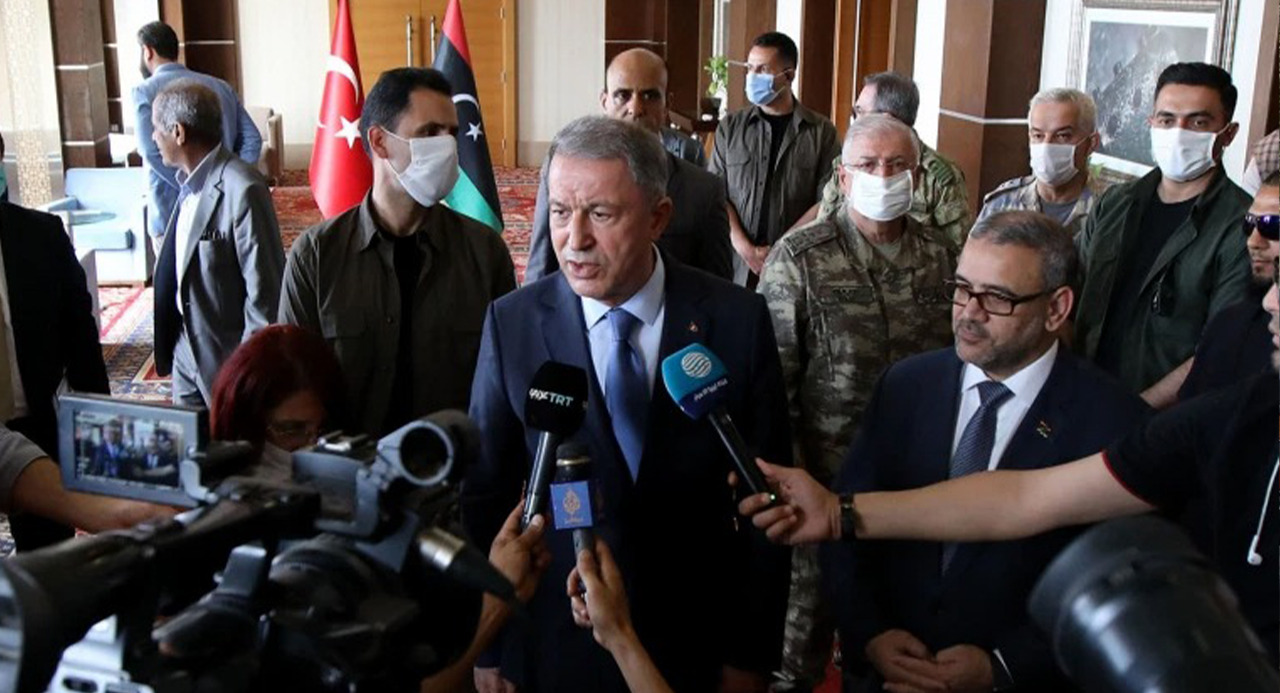 Shafaq News / The Turkish defense minister on Friday said Sweden and Finland provided political, financial, and military support to "terror groups" in a move that threatened not only Turkey but also NATO.

Speaking to reporters following a 2-day NATO gathering of defense chiefs in Brussels, Hulusi Akar addressed hot-button issues including Turkish concerns over the possible membership of Sweden and Finland in the military alliance.

In addition, the department noted that an injured PKK member was injured and hospitalized.