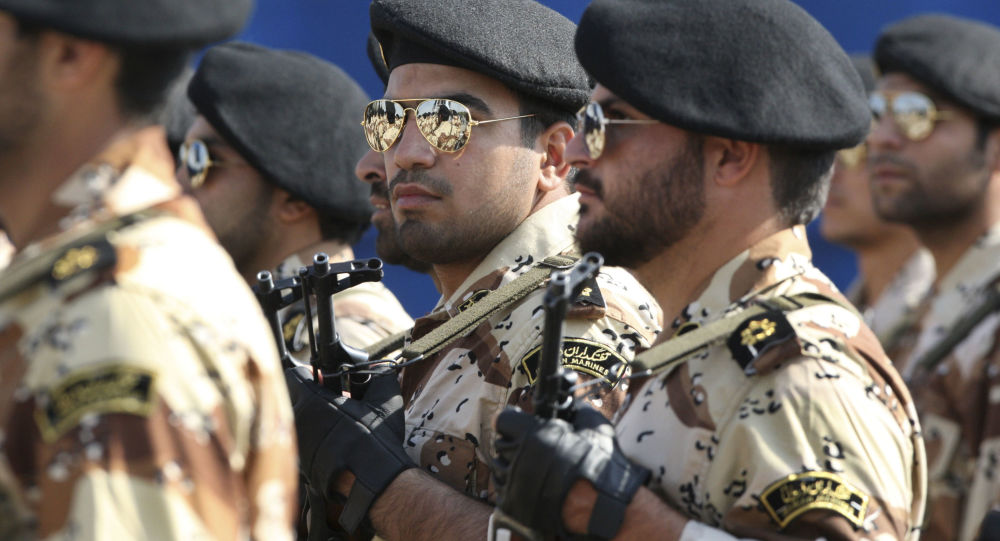 Shafaq News / An Iranian-American facing spying charges in Iran has been arrested as he tried to leave the country, judiciary spokesman Gholam Hussein Ismaili said on Tuesday.

The dual national is among a handful of Iranian-Americans reported to be held by Iran, which has been accused by rights activists of arresting dual nationals to try to win concessions from other countries. Iran has regularly dismissed the charge.

The arrest appears to be the first such detention of an Iranian-American since the inauguration of U.S. President Joe Biden, who is expected to re-engage diplomatically with Iran after years of a “maximum pressure” policy applied by his predecessor Donald Trump.

“The defendant had been free on bail ... and was arrested as he tried to leave the country,” Ismaili told a news conference streamed live on a government website.

“This person... faced charges from earlier in the area of spying and gathering information for foreign countries,” he said.

He did not name the defendant. But Iranian media reports said a businessman identified as Emad Sharqi had been arrested as he tried to escape through a western border. The reports did not say whether he was a dual national.

U.S. media reports earlier quoted a family friend of Sharqi as saying the 56-year-old Iranian-American had been summoned to a Tehran court in November and told that he had been convicted of espionage allegedly without a trial and sentenced to 10 years in prison.

Iran’s elite Revolutionary Guards have arrested dozens of dual nationals over recent years, mostly on espionage charges. Some have been swapped for Iranians held overseas on charges including attempts to bypass U.S. sanctions.