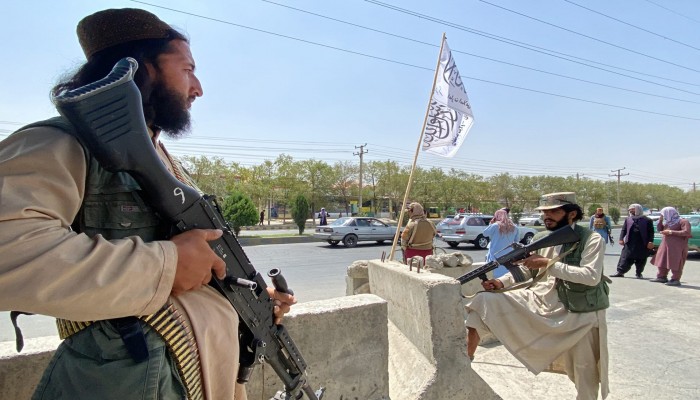 On-the-ground researchers spoke to eyewitnesses who gave harrowing accounts of the killings, which took place between 4-6 July in the village of Mundarakht, Malistan district. Six of the men were shot and three were tortured to death, including one man who was strangled with his own scarf and had his arm muscles sliced off.

The brutal killings likely represent a tiny fraction of the total death toll inflicted by the Taliban to date, as the group have cut mobile phone service in many of the areas they have recently captured, controlling which photographs and videos are then shared from these regions.

"We urge the UN Security Council to adopt an emergency resolution demanding that the Taliban respect international human rights law, and ensure the safety of all Afghans regardless of their ethnic background or religious beliefs.

“The UN Human Rights Council must launch a robust investigative mechanism to document, collect and preserve evidence of ongoing crimes and human rights abuses across Afghanistan. That will prove critical to ensure informed decision-making by the international community, and combat the impunity which continues to fuel grave crimes in the country.”

Torture and murder in the context of an armed conflict are violations of the Geneva Conventions, and constitute war crimes under the Rome Statute of the International Criminal Court, which is already considering crimes committed in relation to the conflict in Afghanistan.

Taliban gears up to uproot ISIS-K from Kabul and Nangarhar