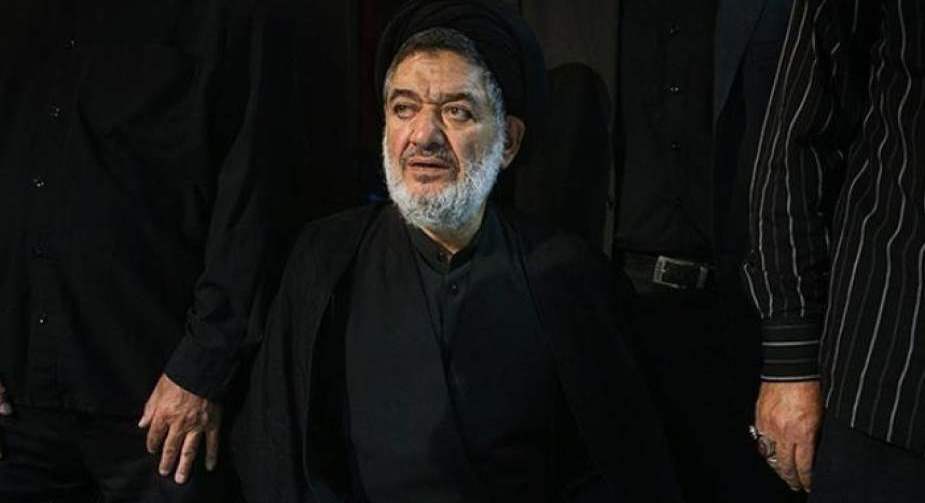 Shafaq News/ Ali Akbar Mohtashamipur, one of the founders of the Lebanese Hezbollah died of COVID-19

Shafaq News/ The former Iranian Minister of Interior and one of the Lebanon’s Hezbollah founders, Ali Akbar Mohtashamipur, died at 75, this morning, Monday of complications from COVID-19.

Following the Iranian revolution, he served as Iran's ambassador to Syria from 1982 to 1986. He later became Iran's minister of interior.

Mohtashamipur served also as MP, and an advisor to former reformist president Mohammad Khatami in the late 1990s.

The cleric was a member of the Association of Combatant Clerics, the main reformist political party in Iran.