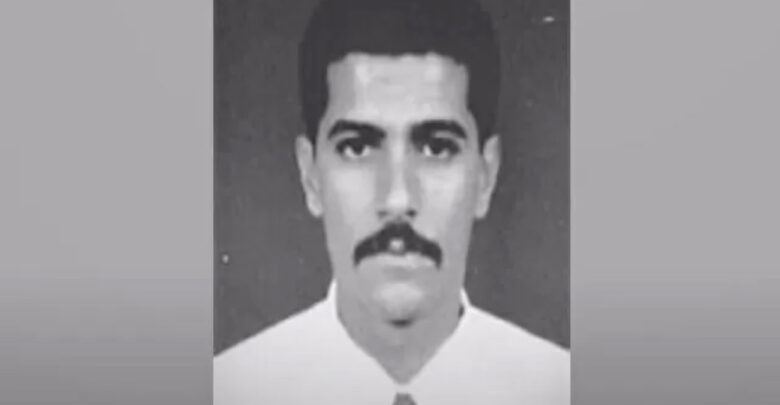 Shafaq News/Al-Qaeda's second-in-command, indicted in the US for the 1998 bombings of its embassies in Tanzania and Kenya, was secretly killed in Iran in August, The New York Times reported.

Abdullah Ahmed Abdullah, who went by the name Abu Muhammad al-Masri, was gunned down in Tehran in August 7 by Israeli agents who were working on the behest of U.S. officials, according to the Newspaper.

US federal authorities had offered a $10 million reward for any information leading to his capture.

In 2008, the U.S. National Counterterrorism Center described him as the 'most experienced and capable operational planner not in U.S. or allied custody' as well as the 'former chief of training'.

The terrorist leader had been indicted in the U.S. over the bombing of its African embassies in the 90s and had featured on the F.B.I.'s most wanted list for a long time.

When the Soviets withdrew ten years later, Egypt would not allow him to return and so Al- Masri remained in Afghanistan where he joined with Bin Laden and became one of the key members in the founding of Al Qaeda.

From the early 90s, his efforts focused on operations in African countries including Somalia, where he trained Somali guerrillas in the use of shoulder-borne rocket launchers against helicopters.

He is one of the few high-ranking members of the organization to survive the U.S. hunt following the 9/11 attack but was taken into custody in Iran in 2003.

It is not yet clear what role the U.S. may have played in his death but they are known to have been tracking his movements, and those of other al Qaeda leaders in Iran, for years.

For its part, Iran on Saturday denied the New York Times report that al Qaeda's second-in-command was killed in Iran in August by Israeli operatives at the behest of the United States.

Iran's Foreign Ministry said in a statement that there were no al Qaeda "terrorists" on Iranian soil.

"From time to time, Washington and Tel Aviv try to tie Iran to such groups by lying and leaking false information to the media in order to avoid responsibility for the criminal activities of this group and other terrorist groups in the region," the ministry said.