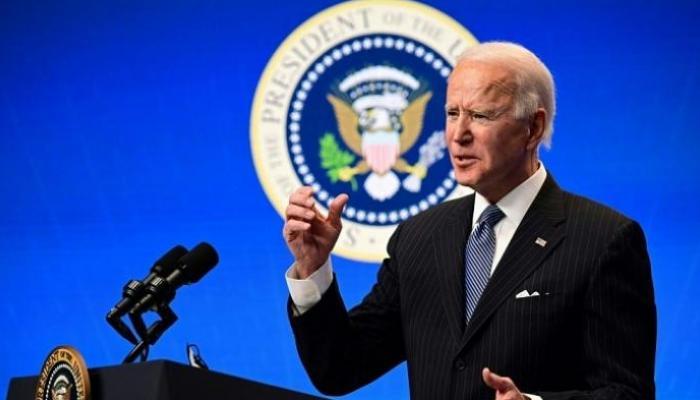 "Washington is ready for direct and urgent negotiations with Tehran," a senior U.S. official told AFP, without giving further details.

On Monday, the Iranian Foreign Minister signaled that Tehran "is ready" to negotiate with the United States "if necessary" to achieve a "good" nuclear deal.

Hossein Amir Abdollahian said in a televised statement, "at present, Iran does not hold direct talks with the United States."

According to RT TV, the Iranian Minister said that talks may be held if Tehran will reach a good agreement with solid guarantees.

Iran and world powers have begun another round of nuclear talks in Vienna, Austria, to salvage the tattered 2015 nuclear deal. The meetings include all the signatories — Iran, Britain, France, Germany, Russia, and China.

The U.S. has participated indirectly in the ongoing talks because it withdrew from the accord in 2018 under then-President Donald Trump. However, president Joe Biden has signaled that he wants to rejoin the deal.

Trump later re-imposed crushing sanctions on Iran. Tehran has since started enriching uranium up to 60% purity — a short technical step from the 90% needed to make an atomic bomb.

Iran insists that its nuclear program is peaceful. But the country's steps away from its obligations under the 2015 accord have alarmed Israel and other world powers.