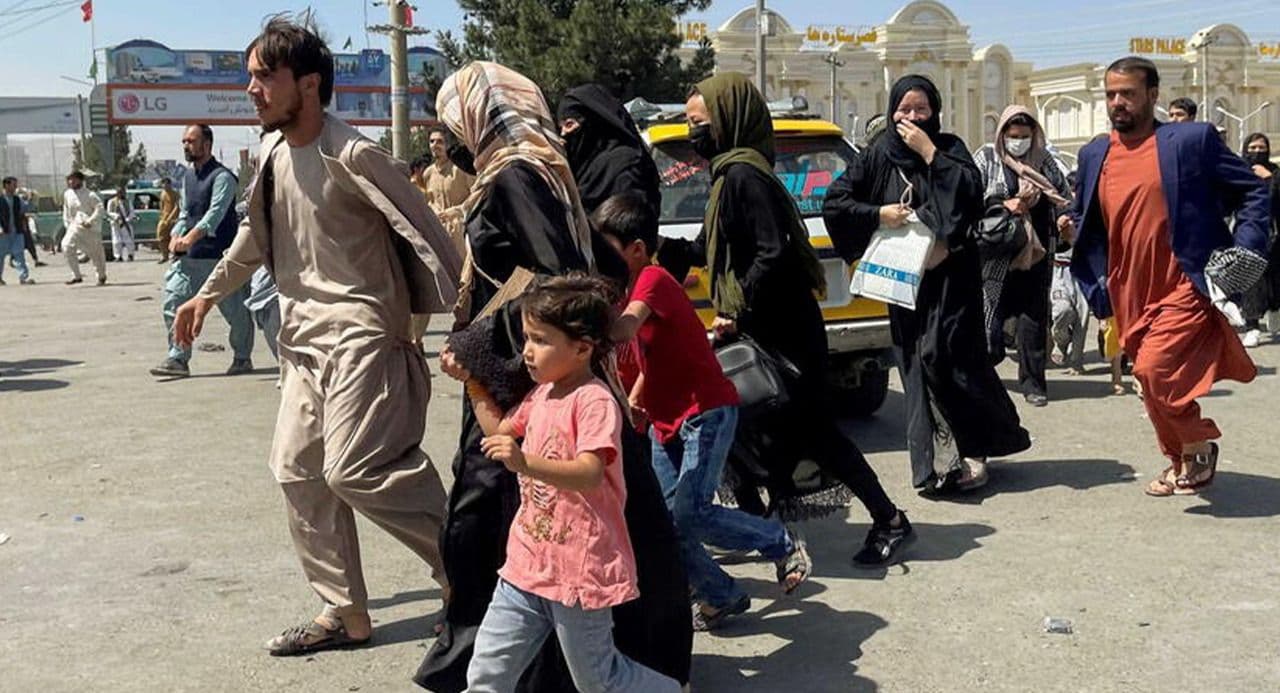 Shafaq News/ Afghanistan is facing a breakdown of its economic and social systems that risks turning into a humanitarian catastrophe, the European Union's foreign policy chief said on Sunday.

Avoiding the worst-case scenario would require the Taliban to comply with conditions that would enable more international assistance, Josep Borrell wrote in a blog post.

"Afghanistan is experiencing a serious humanitarian crisis and a socio-economic collapse is looming, which would be dangerous for Afghans, the region and international security," Borrell wrote.

Food prices in the country have jumped more than 50 percent since the Taliban took power in August as the freezing of $9 billion of Afghanistan's assets held in foreign central bank reserves and the withdrawal of foreign income stokes inflation.

The Afghan banking system is largely paralysed, with people unable to withdraw money, while the country's health system — which was heavily dependent on foreign aid — is close to collapse, according to Borrell.

"If the situation continues and with winter approaching, this risks turning into a humanitarian catastrophe," he wrote, adding that this could trigger mass migration into neighbouring states

The 27-country E.U. has increased its humanitarian aid to Afghanistan since the Taliban took power, but halted its development assistance, a move also taken by other countries and the World Bank.

The E.U. response to the crisis would depend on the behaviour of the new Afghan authorities, Borrell said, and any resumption of relations would require compliance with conditions including human rights.