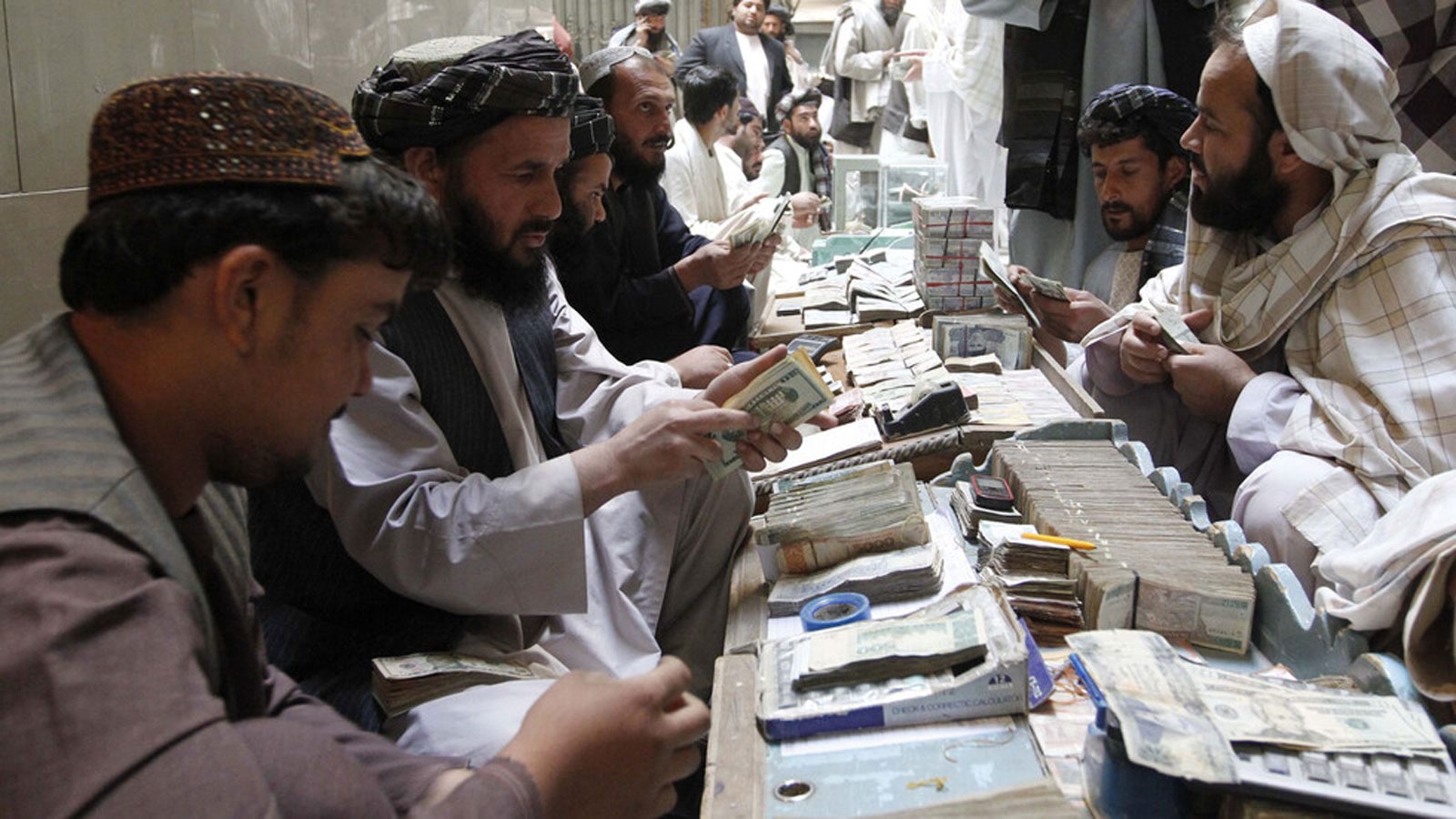 Shafaq News / Afghanistan's government is working on resolving a series of problems that have held up salaries for public sector workers, the finance ministry said on Thursday, as the new Taliban administration struggles to restart the stalled economy.

Even before the movement seized Kabul last month, many public sector workers said they had not been paid for weeks and with banks imposing strict limits on cash withdrawals while prices for basic necessities rise, many face serious hardship.

The ministry said "technical problems" had led to a delay in paying salaries but special teams were working on resolving payroll issues as quickly as possible.

"Respected staff of the public administration can continue their work without any kind of worry," the ministry said in a statement on its Facebook page.

The statement contained no further details and it was not clear when salaries might be paid. It came as the new government grapples with a severe shortage of cash, with more than $9 billion in reserves held outside Afghanistan still blocked.

The International Monetary Fund warned on Thursday that Afghanistan faced a "looming humanitarian crisis" but its funding to the country remains on hold.

Aid flights have begun bringing emergency supplies into Afghanistan, where severe drought in much of the country has left millions in danger of famine. But the cash-starved economy, deprived of the billions in foreign aid that previously kept it afloat, is close to collapse.