About 60 migrants stuck on Belarus' borders with Poland, Latvia 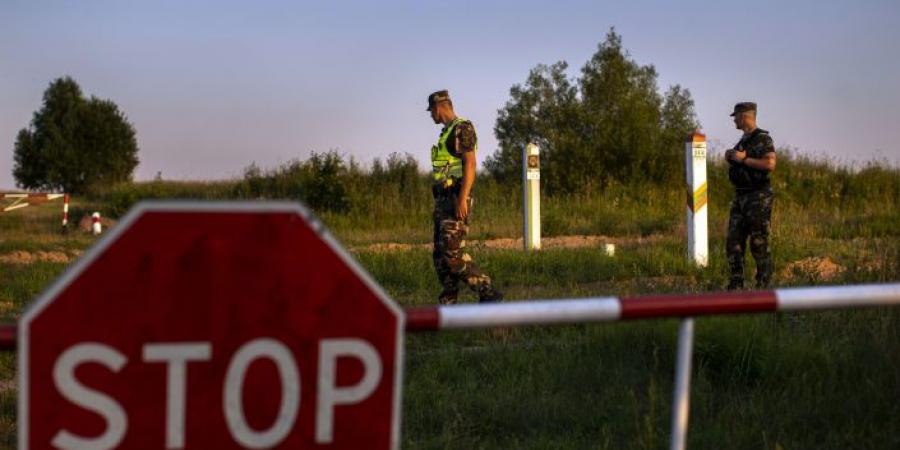 The border committee official added that the situation on the ground "changes every hour."

"It is difficult to track the movements of migrants, because our colleagues, border guards from neighboring EU countries are constantly trying to push refugees, including women and children, into our territory, often with the use of physical force and special means, with intimidation with weapons and service dogs," Podlinev said.

Lithuania, Latvia and Poland accuse Belarus of letting migrants cross over to get back at the EU for imposing economic sanctions on it. Belarus argues it can no longer afford tough border security.