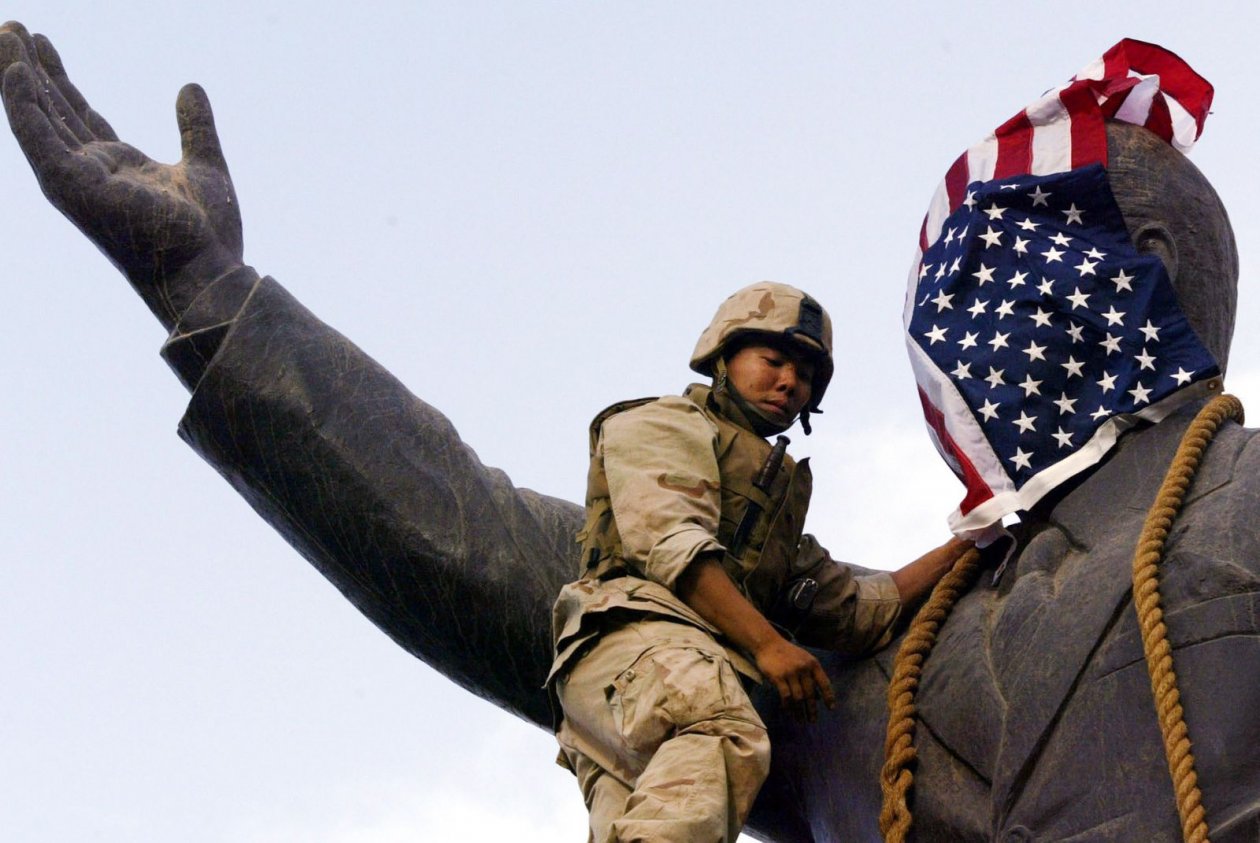 The late Khaddam, who was known as Abu Jamal, occupied several positions and witnessed major events in Syria and the region, since the Baath Party took over power in 1963 until he left the country and announced his defection from the regime in 2005.

During decades of political work, Abu Jamal assumed different responsibilities. He was governor of Hama at the moment of the conflict with the Muslim Brotherhood in the early 1960s and governor of Quneitra when it fell at the end of that decade.

He was minister of Foreign Affairs, then Vice President during Syria’s expansion in its neighboring country, to the extent that he was called “the ruler of Lebanon.” The Lebanese file remained in Khaddam’s custody until 1998, when Assad transferred it to his son, Dr. Bashar, who had returned from London after the death of Bassel, his older brother, in 1994. Neither Khaddam, nor his allies in Lebanon, were comfortable with the new decision.

With the decline of his political role in Damascus, Khaddam resigned from his position as vice president but remained member of the Baath Party’s central leadership. After that, he went to Lebanon on his way to exile in Paris, where he lived until his death last year.

Following the assassination of former Lebanese Prime Minister Rafik Hariri in February 2005, Damascus was subjected to a regional and international isolation. On Sept. 30, Khaddam announced his defection, accusing the Syrian regime of “killing a friend, the Lebanese prime minister.”

In his exile, he formed with the Muslim Brotherhood led by Sadreddine al-Bayanouni, the Salvation Front coalition to oppose the regime. In Damascus, he was accused of high treason and his property was confiscated.

Khaddam did not play a prominent political role after the 2011 uprising, as he devoted his time to writing his memoirs. In 2003, he published a book on his political views and position on democracy and freedom, entitled: “The Contemporary Arab System.”

Asharq Al-Awsat went through Khaddam’s papers and documents and will begin on Monday publishing chapters from his memoirs, in a series of episodes on key stages of Syria’s history.

Khaddam recounts that after the death of President Hafez al-Assad, his son, Bashar, assumed power and focused on relations with Iraq. Syria exerted efforts on the Arab and international scenes to defend the Iraqi regime against the aggressive acts committed by the United States.

During that period, Bashar received a number of Iraqi leaders, including those who were the most hostile to the regime in Syria and Iran, mainly Ali Hassan al-Majid and Taha Yassin Ramadan. Thus, Syria moved from working to topple the Iraqi regime, to defending it in Arab and international forums, at a time when Iran, through its allies in the Iraqi opposition, sought to get rid of Saddam Hussein.

An Iraqi opposition conference was held in London under Iranian and US sponsorship. The Iranian side was represented by a senior intelligence official with an accompanying delegation, and the US side comprised three members of the Central Intelligence Agency (CIA). The two delegations worked for the success of the conference, which took a set of decisions that America used to cover its war.

With the intensification of the US campaign, the mobilization of forces in the region, and the inability of Washington to persuade the Security Council to adopt a resolution supporting its action against Iraq, it became clear that war was inevitable, which raised concern in Syria about the conflict spreading to its territories. Consequently, Bashar went to Tehran, accompanied by Khaddam, to discuss the situation with the Iranian leadership and work to unify the stance in the face of the mounting tension.

“We went to Tehran on March 16, 2003. Upon our arrival, we held talks with President Muhammad Khatami, and then the Iranian supreme leader Ali Khamenei,” Khaddam says.

The following are excerpts from the minutes of meetings in Tehran:

“What can we do shortly before the war? And what will we do in the event of a war that will last for a long time, and perhaps for years?” Bashar asked.

Khatami replied: “These are correct and timely questions… Let me explain it to you. I held two meetings: the first was with Russian Foreign Minister Igor Ivanov, and the second was with French President Jacques Chirac. Mr. Chirac initiated, and the call lasted for half an hour. The two men are worried that Iraq will be attacked, but their concern was greater than that, and both of them expressed that the war would break out soon.”

The Iranian president continued: “The decisive victory that America can get is to shorten the period of war and claim victory in a short time. However, if the period is prolonged, America will lose. It is sufficient for the bodies of American soldiers to return to America for the US public opinion to turn against President George W. Bush. So I don’t think America will be able to end this war.”

Khatami told the Syrian officials that the other issue he raised with Chirac was that the war would increase the wave of violence in the world.

“America in Afghanistan did not achieve its goal of eliminating the former (al-Qaeda) leader Osama bin Laden, rather it made him a hero. Now, it is producing another hero named Saddam, and the wave of extremism will increase. Chirac agreed with me, but he said that the Americans were not people from this region,” Khaddam quoted Khatami as saying.

Bashar returned to the conversation, saying: “We are the country that stands the most with Saddam, but he merely coordinates with us. It is a strange system that lives in another world.”

“As Syrians and Iranians, how can we deal with the Iraqi opposition? The opposition abroad must be absorbed, but it cannot have a role. We need a wider relationship inside Iraq. For us in Syria, the relationship is weak due to lack of trust between our two regimes,” he remarked.

Kamal Kharrazi interjected in the conversation: “President Khatami proposed the national reconciliation.” Khatami replied: “The problem is that no one liked this idea.”

Bashar noted: “We can give it [the opposition] fake promises, according to the American way. Nevertheless, the issue can be raised with the Iraqi foreign minister. The first problem in the war is Saddam himself.”

The Iranian president added: “All the opposition today is against the US. We must try to push the Shiites and Sunnis to overcome their differences… Turkey has a big role at this stage. Despite Turkey’s commitments to America, I note that the governing group tends to work with us and with the Islamic world. We must be wary of the establishment of a Kurdish state, and the idea that the Kurds of Iran are Iranians, the Iraqi Kurds are Iraqi, and the Turkish Kurds are Turkish. In this regard, the Turks must be reassured and their fears dispelled.”

Following the meeting with Khatami, the two Syrian officials met with supreme leader Khamenei, “who started the conversation, welcoming us, hoping that the visit would be beneficial to both countries.”

Bashar replied: “Our conversation today reflected the similarity of views between our two countries. We discussed the issue of Iraq extensively, and there are many analyses. The vision is dark, but the light side is our alliance, our stance and our history.”

“The truth is we are two brotherly countries, facing common dangers. This should encourage us to increase full cooperation between us. The region faces a dangerous situation,” Khamenei was quoted by Khaddam as saying.