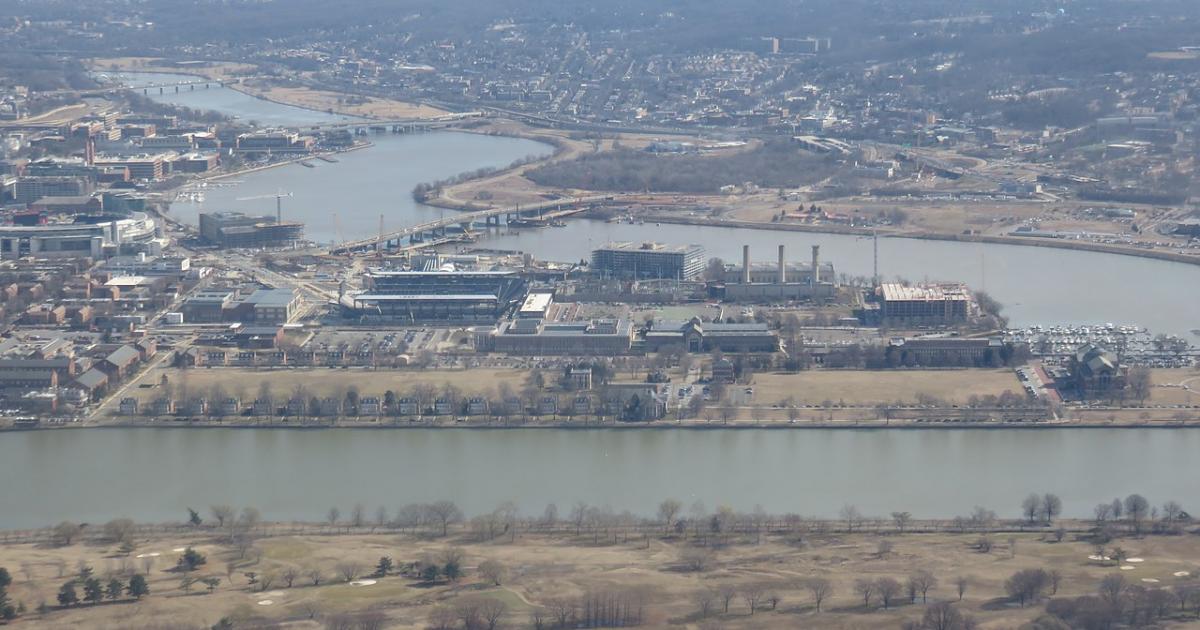 Shafaq News/ Iran has made threats against Fort McNair, an Army post in the U.S. capital, Washinton, and against the Army’s vice chief of staff, two senior U.S. intelligence officials said.

The officials told Associated Press that communications intercepted by the National Security Agency in January showed that Iran’s Revolutionary Guard discussed mounting “USS Cole-style attacks” against the Army post, referring to the October 2000 suicide attack in which a small boat pulled up alongside the Navy destroyer in the Yemeni port of Aden and exploded, killing 17 sailors.

The intelligence also revealed threats to kill Gen. Joseph M. Martin and plans to infiltrate and surveil the installation, according to the officials, who were not authorized to publicly discuss national security matters and spoke on condition of anonymity.

The threats are one reason the Army has been pushing for more security around Fort McNair, which sits alongside Washington’s bustling newly developed Waterfront district.

City leaders have been fighting the Army's plan to add a buffer zone of about 250 feet to 500 feet (75 meters to 150 meters) from the shore of the Washington Channel, which would limit access to as much as half the width of the busy waterway running parallel to the Potomac River.