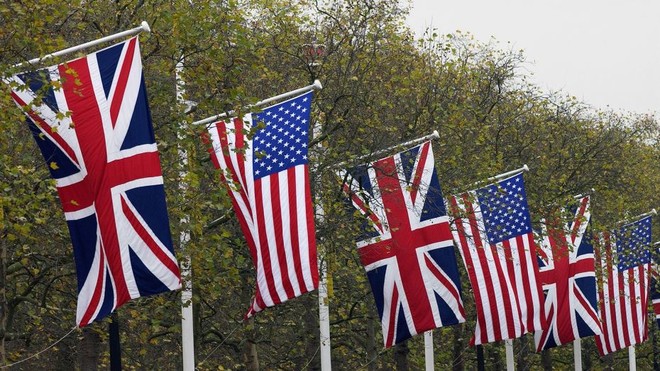 Shafaq News/ British Foreign Secretary, Dominic Raab, said on Tuesday the confirmation of Joe Biden as the next president of the United States showed democracy there could not be challenged by a violent minority.

“The resumption of Congress and the certification of Joe Biden’s victory on January 7 sent an essential message that the democratic will of the U.S. people cannot be challenged by a violent minority,” Raab told the Parliament.

U.S President Donald Trump began his final full day in the White House Tuesday with a long list of possible pardons to dish out before snubbing his successor Joe Biden's inauguration and leaving for Florida.

US defense officials say they are worried about an insider attack or other threat from service members involved in securing President-elect Joe Biden’s inauguration on Wednesday, prompting the FBI to vet all 25,000 national guard troops coming into Washington for the event.

Biden rejected a meeting with the Palestinian president at the UN