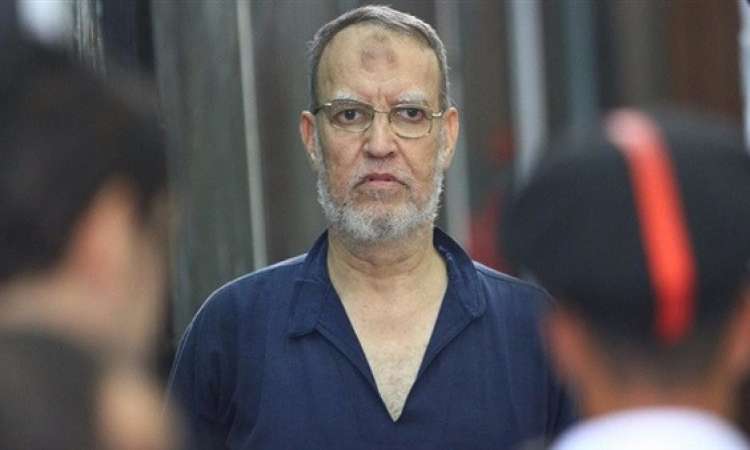 Shafaq News / Today, Thursday, it was announced that the Brotherhood leader in Egypt, Essam Al-Erian, had died in prison.

Al-Erian, 66 years old, has been detained since October 2013, Egyptian courts issued sentences against him, including life imprisonment in August 2014, in the case known as “Al-Istiqama Mosque.”

Egypt expects to import gas to Lebanon by early 2022: Minister