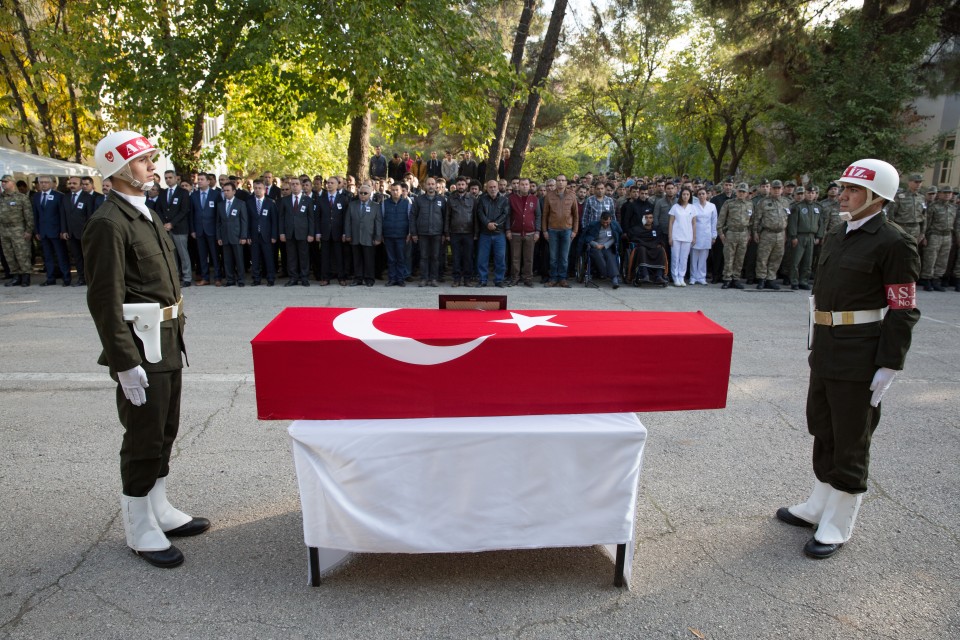 Shafaq News / an officer was killed in a military operation against the PKK on the border with Iraq. The Turkish Ministry of Defense announced today.

The ministry said in a statement, "an officer was killed in a military operation in the Cukurca area in the state of Hakkari at the border between Turkey and Iraq.

During the past few months, the Turkish forces have intensified their military operations in the border areas with the Kurdistan Region, and both the Turkish army and the Workers' Party have adopted the dead, who were killed on both sides.