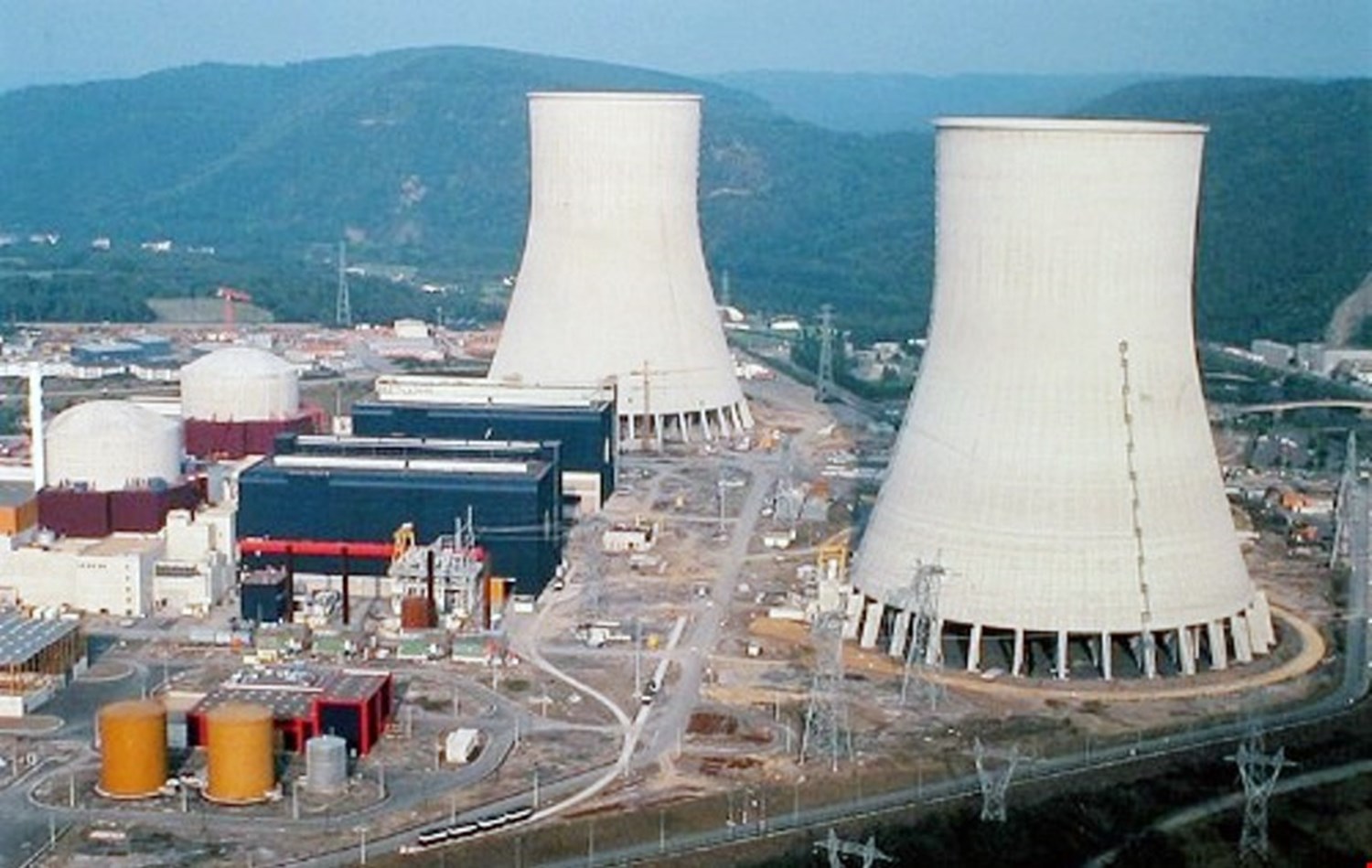 Shafaq News/ A Syrian surface-to-air missile exploded in southern Israel on Thursday, the Israeli military said, in an incident that triggered warning sirens in an area near the secretive Dimona nuclear reactor.

“A surface-to-air missile was fired from Syria to Israel’s southern Negev,” the Israel Defense Forces tweeted.“In response, we struck the battery from which the missile was launched and additional surface-to-air batteries in Syria.”

Syrian state media outlet Sana said the Israeli fire came from the Golan Heights and was targeted “towards positions in the vicinity of Damascus” in the early hours of Thursday.

According to the Britain-based Syrian Observatory for Human Rights (SOHR), Israeli missiles hit the air defence base of the Syrian government in the town of Dmeir—roughly 40 kilometres (25 miles) northeast of Damascus.

The strikes destroyed air defence batteries, the Observatory said, with some casualties.

The Dmeir area is believed to be home to weapons depots belonging to militias loyal to Iran, it added.

Quoting a military source, the news outlet said four soldiers were wounded and there were “some material losses”.

While there were no immediate reports of any Israeli wounded or physical damage, sirens sounded near Abu Qrenat village, in the vicinity of the Dimona nuclear site.

Israel has never disclosed its atomic arsenal, but foreign experts say the Jewish state has between 100 to 300 nuclear warheads.

Since the outbreak of the Syrian civil war in 2011, Israel has routinely carried out raids in Syria, mostly targeting Iranian and Lebanese Hezbollah forces as well as government troops.

Israel has long sought to prevent bitter foe Iran from establishing itself in the war-torn nation.

And while the IDF has carried out hundreds of strikes in Syria, it has rarely publicly acknowledged them.

The latest missile launch comes as tensions run high between Israel and Iran with Tehran promising “revenge” after the sabotage of its Natanz uranium enrichment plant.

Iran said it believes Israel was behind the incident—when a small explosion hit the plant’s electricity distribution earlier this month.

Israel did not claim responsibility for the incident, but unsourced media reports in the country attributed it to the Israeli security services carrying out a “cyber operation”.

The New York Times, quoting unnamed US and Israeli intelligence officials, also said there had been “an Israeli role” in the attack.