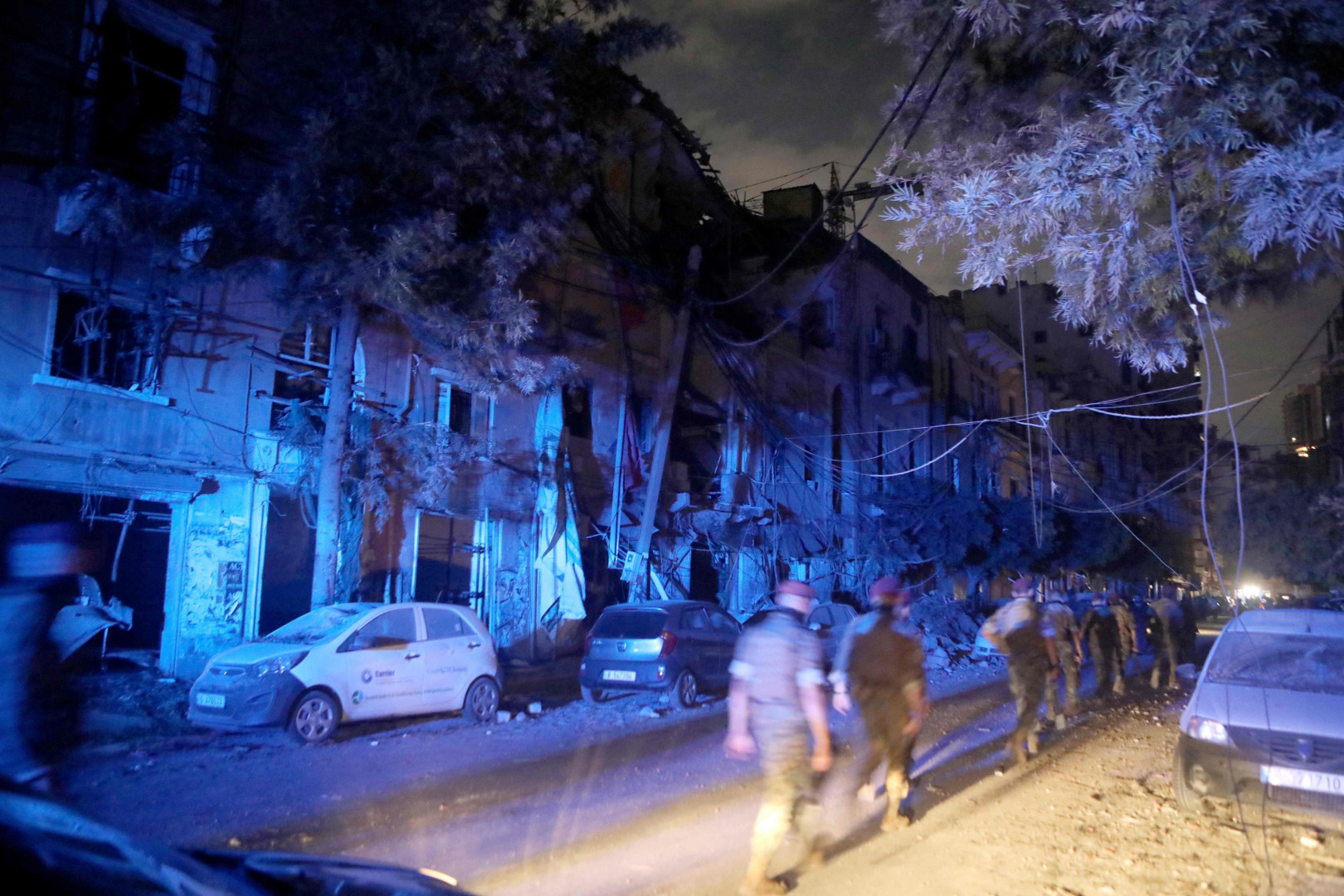 The Governor of Beirut revealed, on Wednesday, preliminary estimates of the extent of the damage caused by the explosion of the port, which left dead and thousands of wounded.

Marwan Abboud said that the size of the damages ranges between 3 and 5 billion dollars and possibly more, according to the Lebanese TV channel "LBCI".

The governor added, that 10 members of the Beirut Fire Brigade were lost, noting that hundreds of Beirutis were left without a place to the resident.

A violent explosion rocked Beirut port on Tuesday afternoon, heard across the city.

The High Defense Council in Lebanon declared Beirut a “disaster city”, while the government decided to declare an emergency after the explosion.